3 Software Development Programs for international students in BC 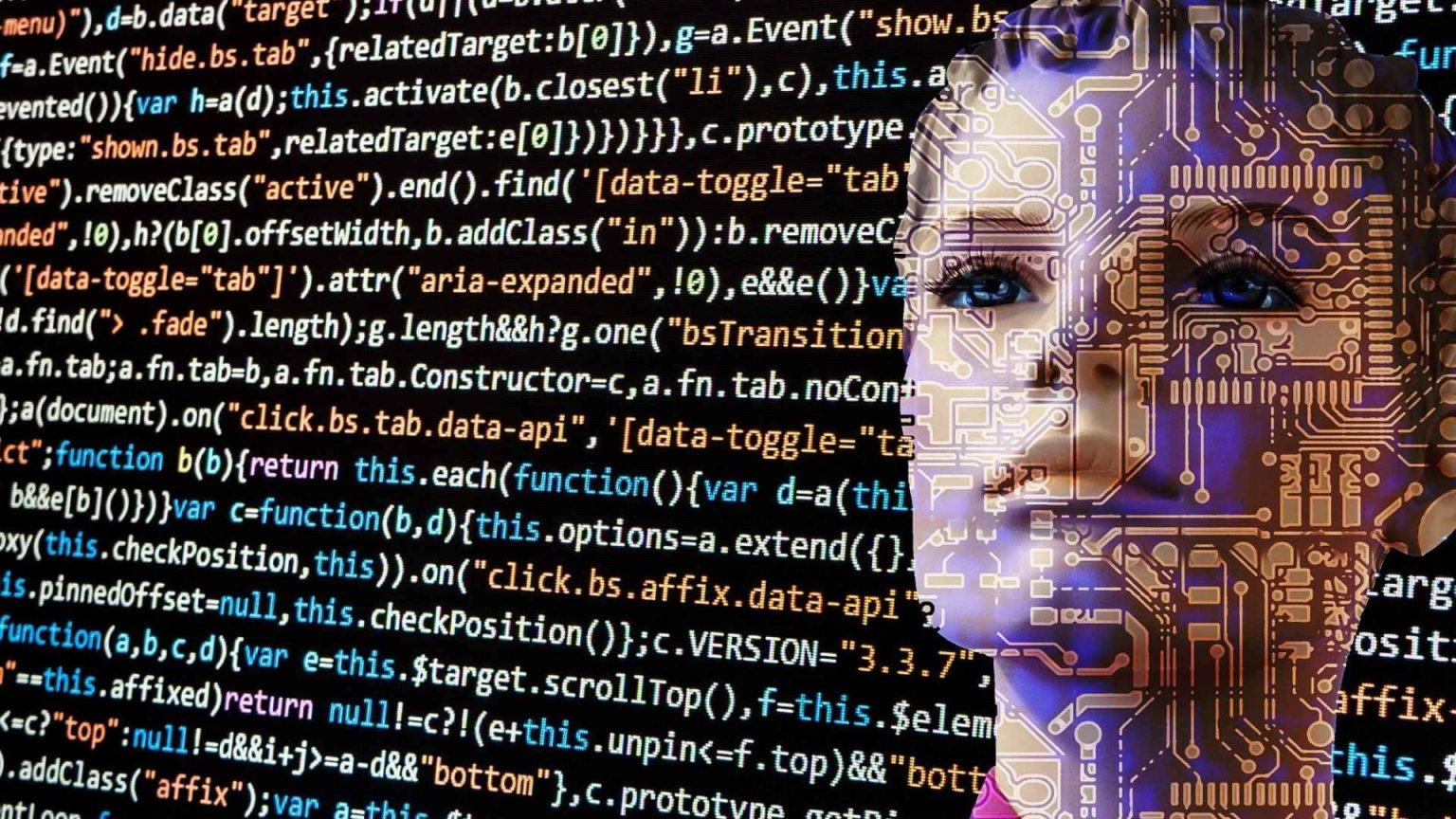 Software development has become a popular field, both in terms of career and education options. Our world has gone digital, and as such, we need skilled software developers to fill roles and make that transition easier and smoother overall.

Software Systems Development at BCIT will expose enrolled students to an accelerated, and project-based learning environment – something not characteristic of other university computer science programs. The total 8-months of learning will allow students to familiarize themselves with web and mobile application development tools and technologies. The following technologies and more will be addressed: HTML, SQL and NoSQL, React, .NET Core, iOS with Swift.

Skills and practical experience will also be gained in areas such as code collaboration and teamwork, working in an agile and changing development environment and tips for seeking career options after graduation.

This specific 8-month certificate focuses on web programming, as such, graduates can expect to find employment as a web programmer here in Canada. According to the Government of Canada, job openings in web programming and design are expected to total 10 900 with 14 000 people seeking jobs. This is roughly on balance to historic trends concerning this career. In the provinces of New Brunswick, British Columbia, Nova Scotia, Quebec and Saskatchewan the outlook looks strong, while it looks fair for Ontario, Alberta, Manitoba, and Prince Edward Island and undetermined in the remaining provinces, according to the Government of Canada.

Future web programmers in Canada can expect to earn a median salary of $28.85 according to the Government of Canada.

The Computer Science major at UVIC is a major that will teach undergraduates the basics of computer science first, with opportunities for specialization coming into play in the final years of the bachelor’s degree. Students will take courses in fields such as technical writing, mathematics, software engineering and computer science. For example, some courses students may take include Logic and Foundations, Database Systems, and Technical Communication.

At UVIC, students in this major can also choose an option to add on to their major. Having an option will help students specialize in a particular field of computer science, and thus become more talented and more employable in a particular area. The additional options at UVIC include Communications and Networks, Graphics and Gaming, Software Systems, and Theory. Each has its own advantages and may be vital to you if you’re interested in a specific area of computer science.

Computer science majors can be employed in a number of different roles; this includes programmers, security analysts, technical writers, data administrators, software engineers and much much more!

Programmers are perhaps one of the more well-known and common careers that computer science graduates will work in. According to the Government of Canada, demand for programmers is high; in fact, over the period of 2019-2028, it is expected that there will be a shortage of labour to fill the available jobs. The provinces of British Columbia, New Brunswick, Newfoundland and Labrador, Nova Scotia, Ontario, Prince Edward Island and Quebec in particular are expected to have good job growth according to the Government of Canada. Meanwhile, the provinces of Alberta, Saskatchewan, and Manitoba have a fair job outlook and the remaining provinces are undetermined as cited by the Government of Canada.

In Canada, programmers earn a median hourly wage of $36.06 per hour, according to the Government of Canada.

Trishala Bhasin is a graduate international student at UVIC originally from India. She is currently doing research in UVIC’s own CHISEL lab – the Computer-Human Interaction and Software Engineering Lab at the University of Victoria. This lab is focused on discovering ways in which technology can help people understand, explore and share complex information and knowledge with each other.

As a graduate student, Trishala has taken courses in data mining, cyber-physical systems, information visualization and data modelling. Her specific research will focus on the barriers students face when trying to access open-source software communities, an area of emerging interest in computer science.

Beyond classes, she also happens to be a teaching assistant at UVIC – she has taught numerous courses including Introduction to Systems Analysis, Software Development Methods, Software Evolution and Human-Computer Interaction, all undergraduate courses. She continues to go above and beyond while pursuing her master’s degree at the same time.

Computer Science at UNBC will expose you to everything about computer software; this includes programming languages and methodology, knowledge-based database systems, operating systems and networking and other tenets of computer science! For example, some of the potential courses you could take in this major include Finite Mathematics for Business and Economics, Biostatistics, and Introduction to Logic Design.

Students in the program will have access to a number of computer science-specific labs to complete their required work. This includes 3 general labs; each of which runs on Linux and has dual screens for ease of use. Further, there is also a specialized Robotics Lab – in this lab, a variety of tools are available for student use including robotic arms, sonar, and wireless communication hardware amongst other hardware and software tools for your robot!

With an interdisciplinary major in computer science, graduating students could end up in a number of different careers. This includes but is not limited to database administrators, systems analysts, multimedia programmers, games developers and technical writers.

Of these, a common position is that of systems analyst – according to the Government of Canada, the job outlook for this position is promising; there is an expected labour shortage over the period of 219-2028, meaning there will be more jobs than people to fill them. In the provinces of British Columbia, Manitoba, Newfoundland and Labrador, New Brunswick, Nova Scotia, Ontario, Quebec and Saskatchewan the outlook is good, as cited by the Government of Canada. Meanwhile, the remaining provinces have an undetermined outlook, with the exception of both Alberta and Prince Edward Island according to the Government Job Bank.

For future systems analysts, the Government of Canada predicts you will earn a median salary of $38.46 per hour.

Baljeet Malhotra is now a professor at UNBC as well as UVIC and was previously a masters’ student at UNBC in Computer Science. He is also from India. Over time, he has become a well-respected professional in his field, working at organizations such as SAP, Black Duck Software, and Synopsys Incorporated. He remains an adjunct professor at UNBC, UVIC and UBC as well.

Baljeet is responsible for the existing partnership between UNBC and the TeejLab, which has produced the Centre of Excellence in Data Privacy, Security and Integrity research lab at UNBC. The lab will provide solutions to issues of data privacy and security, while simultaneously conducting research in areas including data mining, machine learning, and natural language processing. This lab will not only contribute to commercial solutions to data security and privacy but also engage future UNBC students in computing science. Baljeet is an international student turned stellar professor and researcher here in Canada!