Why Alberta Could be the Best Province for You 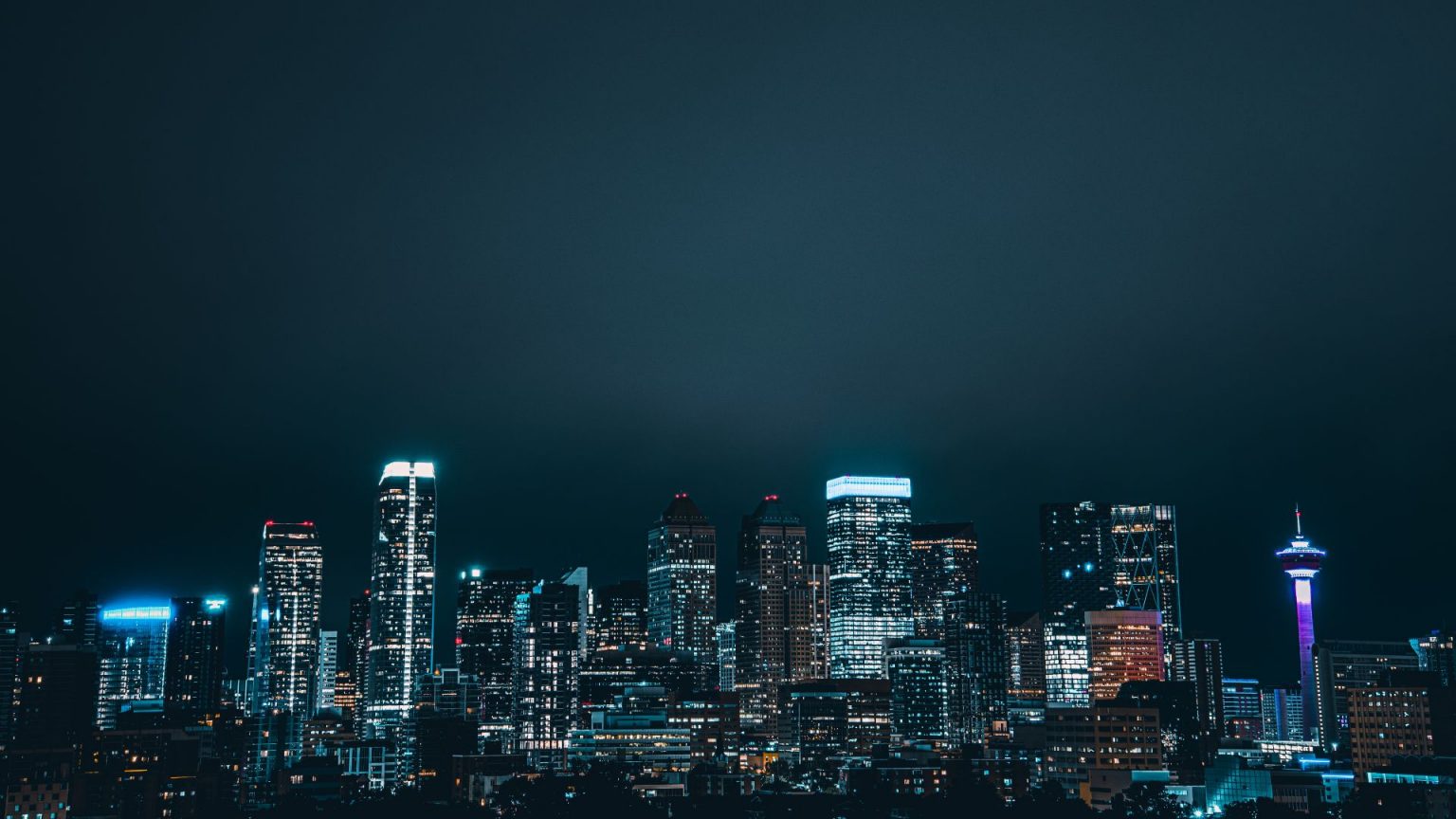 Alberta is one of the top destinations for international students looking to further their education in Canada. Here are some of the reasons why.

One of the biggest advantages that Alberta provides for students across the globe is its transfer system. Hardly any post-secondary institutions do this, but many schools in Alberta recognize previous education that you have done. However, this isn’t a trade. Your degree from your country cannot be exchanged for a Canadian one. Instead, a school like South Alberta Institute of Technology (SAIT) can look at your credentials and you can receive credit. Keep in mind that each post-secondary school has different specific requirements for transferring.

Another interesting aspect of Alberta is that the average age is fairly young. All of the province’s cities are known for their music, sports, night life, and festivals. This is a great opportunity for international students to explore what Canadians like to do in their free time. It’s also a chance to explore some of Canadian culture. It’ll also be easier to make friends because the majority of the population is close in age.

Canadians are known to be kind and polite people. For those in Alberta, this is especially true. Many people in Alberta, namely Calgary, are very community oriented. A large percentage of the population volunteer their time to make their city a more comfortable place.

The healthcare in Alberta is another noteworthy element. Through the Alberta Health Care Insurance Place (AHCIP), residents have access to top quality healthcare facilities. It’s open to everyone whether you’re a student or holding a work permit. There are also no provincial healthcare premiums which allows you to save more money. FREE Healthcare, who doesn’t want that?

Alberta has a unique feature compared to its neighbouring provinces: There’s NO SALES TAX in Alberta. Because of the abundant oil sands in Alberta, its economy is able to sustain itself as well as provide oils and fossil fuel everywhere else in the country. So when you see the price tag on your clothes, food, or entertainment, rest assured you pay what you see.

In addition to having no sales tax, Alberta has a lower cost of living and higher incomes than other parts of Canada. Families in this province reported having a higher average income than the rest of the country. The oil sands are given the credit once again for not only a higher average income, but also a wide job market.

Just like the rest of Canada, Alberta is filled with natural attractions and it’s got something for every season.

In the summer, you can enjoy some mountain hikes. Alberta shares some of the same terrain as BC, including The Rocky Mountains. During those warm sunny days in Alberta, you can either hike up to the top of the peak or you can enjoy a day by the lake.

In the winter, you can grab your ice skates and visit Lake Louise. This lake is a popular spot for tourists and it’s a must-have on your bucket list. The lake freezes over during the cold months, and it’s completely safe. After skating around, you can play in the snow or have a warm cup of hot chocolate.

After graduation, you can apply for a work permit. If you graduate from an Albertan university or college, your chances are good. After you obtain a few years of work experience, you can apply for immigration. For PGWP holders, you may be eligible even after just six months of work related to studies. You can either choose to apply through AINP in which the province of Alberta can vouch for you and you reside in Alberta as a permanent resident.

On the other hand, you can apply through Express Entry. Unlike AINP, Express Entry ranks its applicants and the top ranked ones receive an invitation. With a lower CRS score, there’s less of an English requirement and therefore more opportunities for NOC 0 and A-D. Also, through Express Entry, you are not required to stay in Alberta; you can move to the province you’re most interested in.

If you’re planning to apply for a school in Alberta, it’s best to look into the school you’re most interested in sooner than later. Some schools open their applications early. Especially if you’re transferring, you’ll need to get those documents in order for a smoother process.

Check out our school finder and don’t hesitate to ask us if you have any questions. Alberta can’t wait to have you!

PrevPreviousJeunice’s Tips on Working Part-Time in Canada While Studying and How to Get Hired
NextWhat is CRS Score?Next