An Intro to Canadian English 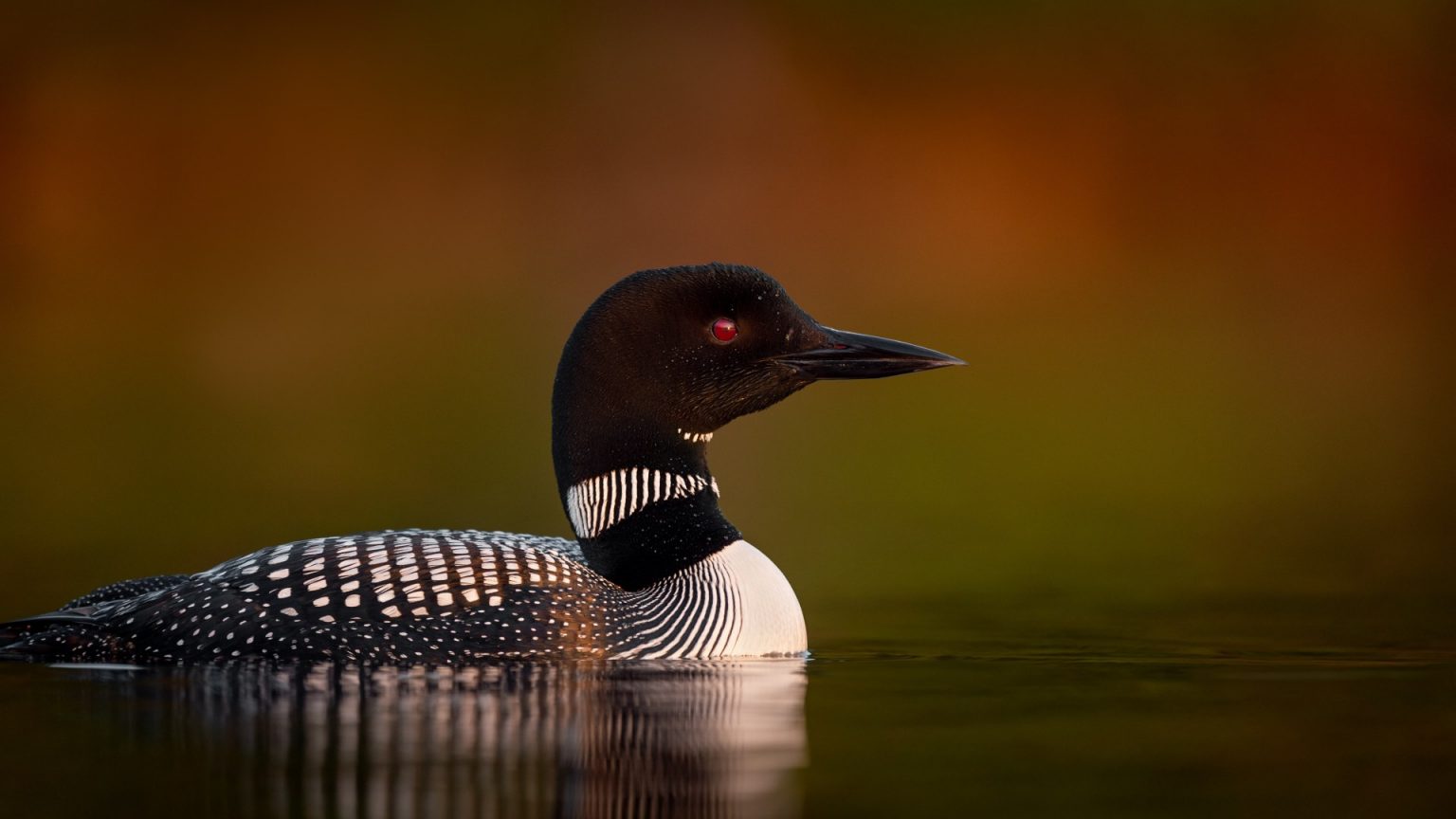 All of Canada may be able to speak English, but like any country, they have regional differences, accents, and other phrases unique to it. As an international student you might feel perplexed hearing these unfamiliar words and we don’t want you to have the first conversation unprepared!

Here’s some Canadian Lingo you need to know!

AC stands for air conditioning. If you refer to it as “air con,” not everyone will know what you mean. They might be able to infer, but typically “AC” is the correct Canadian term.

This term refers to a taxi. Most Canadians use “taxi” and “cab” interchangeably, but it’s more common to hear “cab.”

Canada largely uses the metric system, but there are some exceptions. It’s true we use Celcius to measure temperature, but we also use the Imperial System. We actually use pounds to measure weight. We hardly ever use kilograms. The same goes for length; Canadians measure smaller things with inches and feet. We perceive height in feet! If it gets too small, we’ll then switch to centimetres. The same applies for even longer lengths and we’ll use kilometres.

No matter what cafe you are in Canada, people will understand when you request a double-double. A double-double is actually just coffee, with two creams and two sugars. Two of each somehow transformed into being called a double-double.

The phrase is usually coupled with the size of the drink that you want. So most of the time, you’ll be hearing “medium double-double.” Of course, you can change the size and amount of sugar or cream. You could say something like “large triple-triple” and the staff will understand. However, you’ll have to get specific if you decide to say “single-triple” because the staff won’t know if you want one packet of sugar or three.

Canada has these dollar coins called “loonie” and “toonie.” The loonie is worth one dollar and is called that because of the loon bird minted on the tail. The toonie is worth two dollars and is a word mash up of “two” and “loonie.” Two loonies make a toonie.

“Mounties” is a reference to the Royal Canadian Mounted Police (RCMP). They are the main law enforcement group here in Canada. They’re usually the red coated officers with the funny, brown hats. However, they just wear regular police gear on an ordinary day.

Did you understand the phrase? It’s okay if you don’t because Canadians have a funny way of disagreeing or agreeing with people. The above phrase means that the person agrees with what was previously said.

The list goes on. Despite the infinite amount of combinations, it’s best to just read the other person’s body language. Canadians will either nod or shake their head to indicate what they really mean. You can also consider these are filler phrases because they carry less meaning as the Canadian continues with their sentence.

You’ve heard of pencils and you’ve heard of crayons and they combine together to make colored pencils or “pencil crayons.” It’s self-explanatory, but will certainly appear strange to someone who’s heard it for the first time.

This word actually refers to the shoes you wear while you’re doing sports or going for a jog. Other countries might know it as rubber shoes or tennis shoes, but Canadians call them runners because you run in them.

If you ask anyone how far it is to get somewhere, they’ll give you the time, not the distance. Telling a Canadian that the mall is 20km away means nothing to them. However, tell them it’s half an hour away and they’ll know exactly how far it is. Keep in mind you have to tell them how long it takes by what means too. The usual options are walking, transit, and car.

The word is pronounced like “toohk.” In the winter Canadians wear these warm hats to keep us warm. They are called different ways all over the world, but Canada has decided to adopt the French word for it.

Perhaps a more familiar word to you will be “sled.” Canadians don’t refer to the contraption or the winter activity as a sled or sledding. Rather, we have a toboggan and we go tobogganing. The process is the same though. Kids bring their toboggan up a hill then they sit on it and let gravity pull them down the snowy hills. It’s a fun winter break activity that everyone of all ages do.

These are just a few words that have a shared meaning across the country. When you get into the details, there are some words that Ontario might have that BC won’t. Canada is just that wide and diverse that you can’t learn everything in one article. We encourage you to have as much conversation as you can. If there are unfamiliar words, don’t hesitate to ask!

The more you experience Canada and its culture, the more you can easily adjust and one day speak like a Canadian.

PrevPreviousJeunice’s Travel: 7 Important Things International Students Must Have to Enter Canada
NextJeunice’s Tips on Working Part-Time in Canada While Studying and How to Get HiredNext