Become a Scientist in Canada 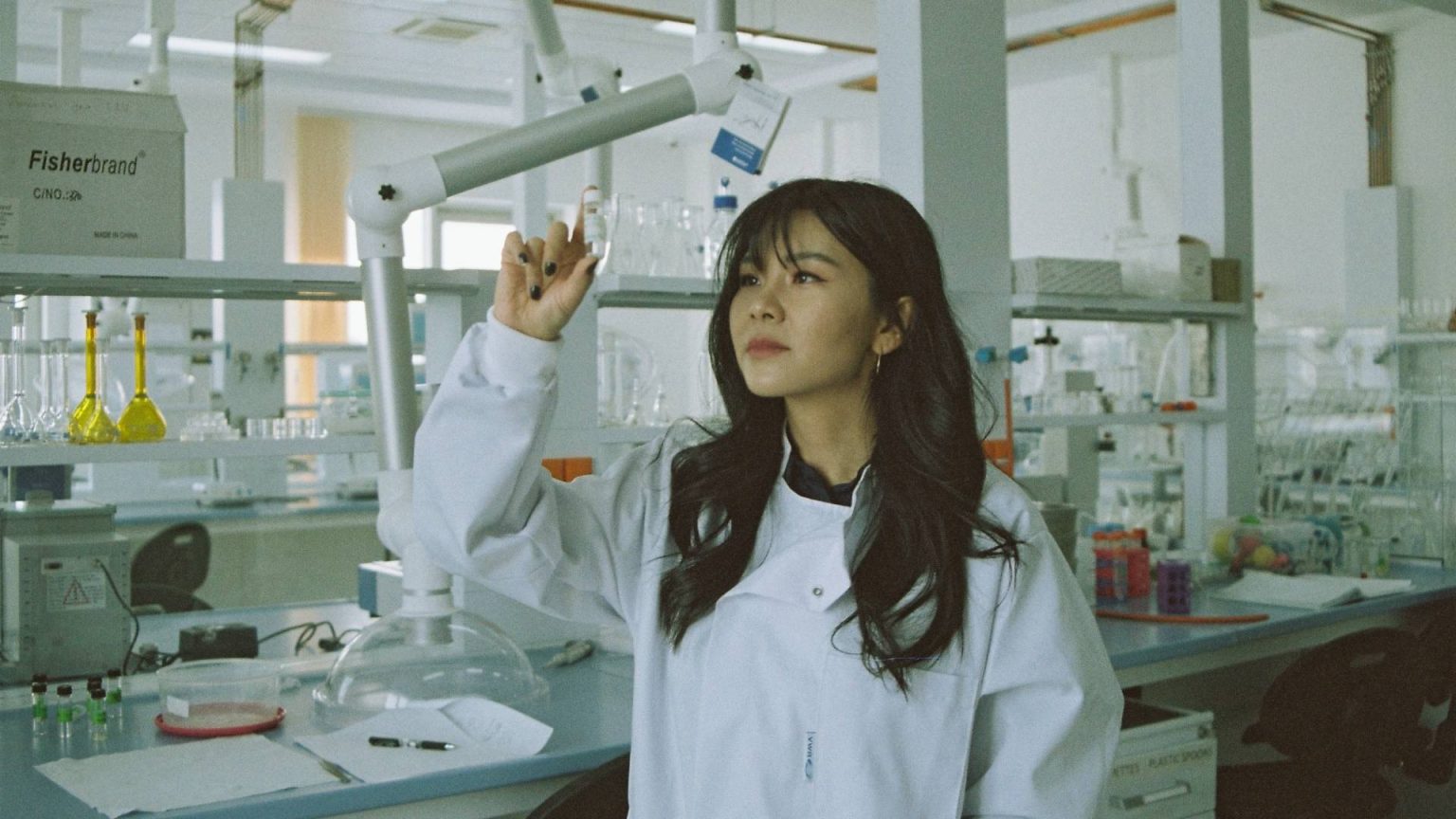 Many young people dream of becoming a scientist and don’t realise that it’s actually attainable. The term ‘scientist’ even encompasses many kinds, leaving many opportunities for those willing to pursue their dreams. In Canada, there are opportunities for aspiring scientists, young and old.

What a Scientist Does

To reiterate, there are so many different kinds of scientists. The job titles may  show up as chemist, biologist, physicist, even food inspectors and freshwater ecologists.

If you have fun discovering things in a science lab, then becoming a scientist would be a great choice for you. Scientists are professionals who make theories and then test those theories. If their theories are supported, then their work gets added to the world’s bank of knowledge.

Scientists typically dedicate their working lives to researching. Depending on what kind of scientist you become, you could be contributing to new medicines or new ways of creating efficient batteries. No matter what you do, scientists research to make the general public’s life better.

There is an entire list of the different titles that scientists take on. Each one has their own specialty and expertise. Some areas can overlap, but practically speaking, not one person could be a scientist that takes on all kinds of practices.

Jobs in the science industry will always be available. In fact, it’s one of the few jobs that actually has expected openings in the more remote areas of BC. One again, it’s difficult to generalize scientists, and that includes the job market.

Depending on what kind of scientist you are, the salary ranges from $70,000 to $110,000 annually. According to WorkBC, biologists are on the lower end while physicists are on the higher part of the spectrum.

That being said, biologists and related scientists have more opportunity available to them than physicists; it probably has to do with BC’s large natural environment and there is likely going to be an increase in demand for environmentalists.

Science is one of the most common areas of study so you can count on most post secondary schools to have science programs available. The matter in question would be the variety of science programs that the schools offer.

Some schools are more generalized when it comes to what they offer. They’ll typically only have the standard chemistry, biology, and physics majors. This doesn’t indicate that a school is bad, but rather that they have their focus on other things.

On the other hand, some schools will offer forestry, ecology, or geophysics. Many schools in Canada are focused on science; you’ll be able to find a school that fits your needs in terms of science.

What you Need to be a Scientist

It would benefit you if you also took:

Your grades should average at 75%.

Your grades and completion of certain courses aren’t enough to get you to be a scientist. You’ll need skills such as:

Taking on science takes a lot of discipline and aptitude. It’s a major that requires a person to apply a lot more work than other areas. Be ready for this.

Reasons to be a Scientist

Becoming a scientist is overall very rewarding. You get to see your contributions take effect on the world around you.

Source: Careers in Science What is a Scientist Types of Scientists

PrevPreviousErica Paulo on Transferring Schools in Canada: Change the Plan but Not the Goal
NextJobs in the Film IndustryNext