Why Canada? What is the significance of this name? The name Canada actually originates from the Huron-Iroquois word kanata, and was transported around the country via a growing colonist economy of fur trading and exploration. Eventually, the name was formalized, and it has remained in place for over 150 years since 1867.

Where Does the Name Canada Come From?

A Misunderstanding – Stadacona vs Canada

The name Canada likely originates from the Huron-Iroquois word kanata; this word refers to a village or settlement. In 1535, Jacques Cartier (French colonist and explorer) received information from two Indigenous youths about the route to kanata. In reality, the youths were referring about the route to the village of Stadacona. Stadacone today is Quebec City. Without the knowledge of other names, Cartier used the name kanata to refer to describe not just the village of Stadacona, but also the surrounding areas. This name eventually took hold for colonists and was expanded to other areas as well.

Eventually the name Canada spread out to a much larger area. In fact, just about all of the area north of the St-Lawrence River came to be known as Canada; the popularity of the name was increasing dramatically. Even the name of the St-Lawrence River itself changed in the eyes of Cartier and other colonists. It became known as the Riviere du Canada. The name Canada attributed to areas surrounding the river stuck even through the period of the surrounding area becoming known as New France.

The name eventually made its way out even further via the growth of the economy. Explorers and fur traders colonized areas further to the west and south, and the name Canada grew. Interestingly, the name even extended beyond the borders of present day Canada; the name covered all French lands in fact spreading as far south as present-day Louisiana.

Officially Canada – The Name is Formalized

Canada was first used as an official name in the year 1791 when the province of Quebec was divided into two colonies, upper and lower Canada. Later, these colonies were united under one name, the Province of Canada. Once the year reached 1867, the entire country became known as Canada; the country was one dominion, separated from England and a now independent country.

Canada has been a country for over 150 years, but many don’t yet know where the name Canada actually comes from. The above is a short summary of the emergence of the name Canada according to the Government of Canada. The name is grounded in Huron-Iroquois language and was eventually spread across the country before becoming the formal name for the country we know today as Canada. 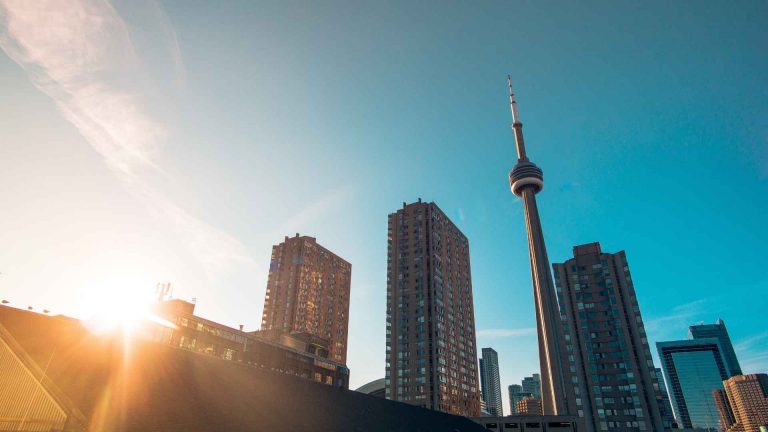 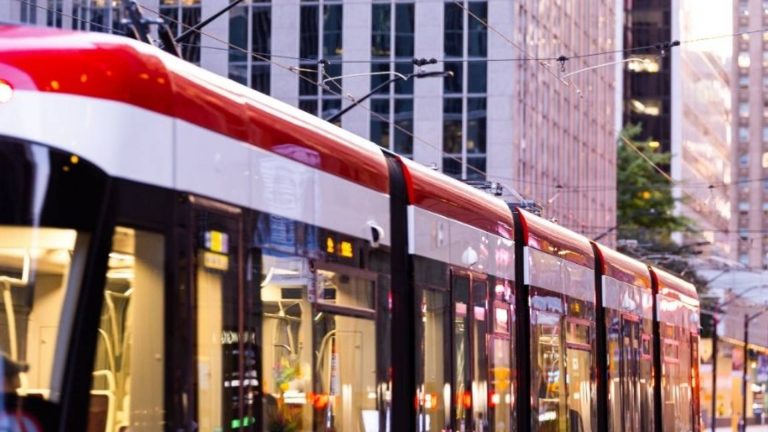 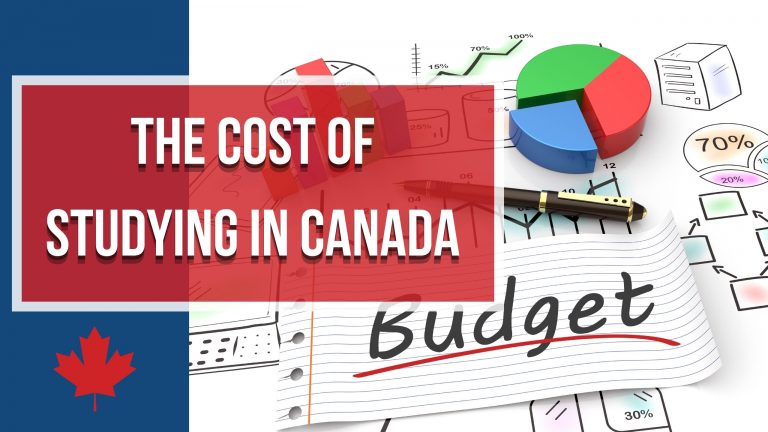 Education is a timeless investment and is the basic foundation of any successful career. Being educated qualifies you to become a valued contributing member of the society. In general, it is through education (of any kind) with or without credential and title that you gain essential knowledge and competent skills.  Developed countries like Canada have… 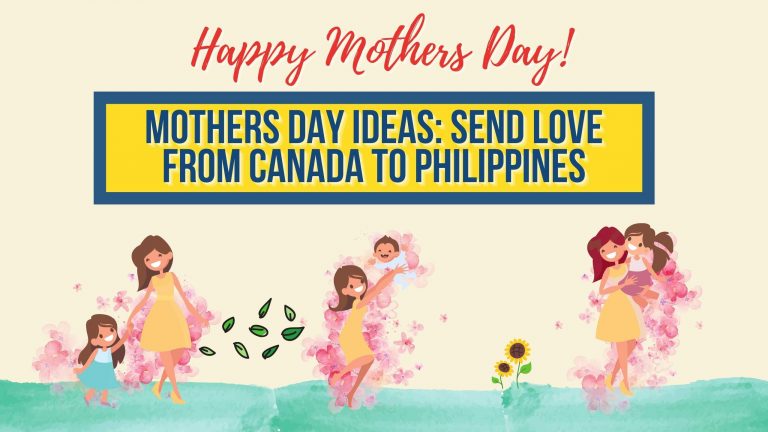 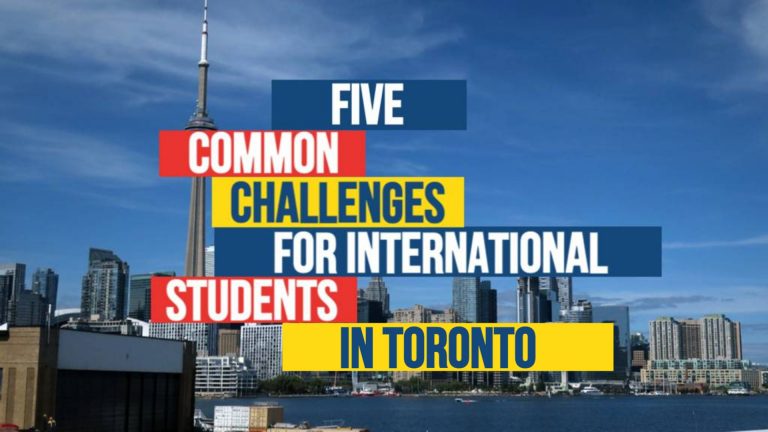 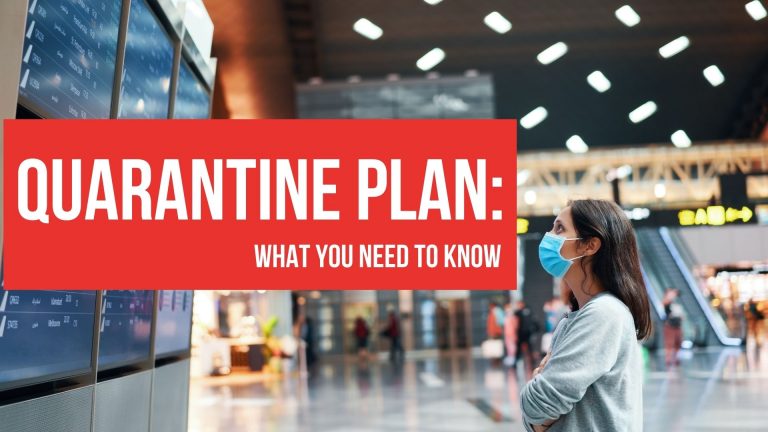 Oh, how Covid changed the way we travel!  Before, in the Pre-Covid World, all you have to do is check in at the airport, present your boarding pass and get on board the airplane, after some snooze  and mid-air snacks – voila! You have arrived in your destination – and you either see a familiar…