How International Students Get Tax Returns 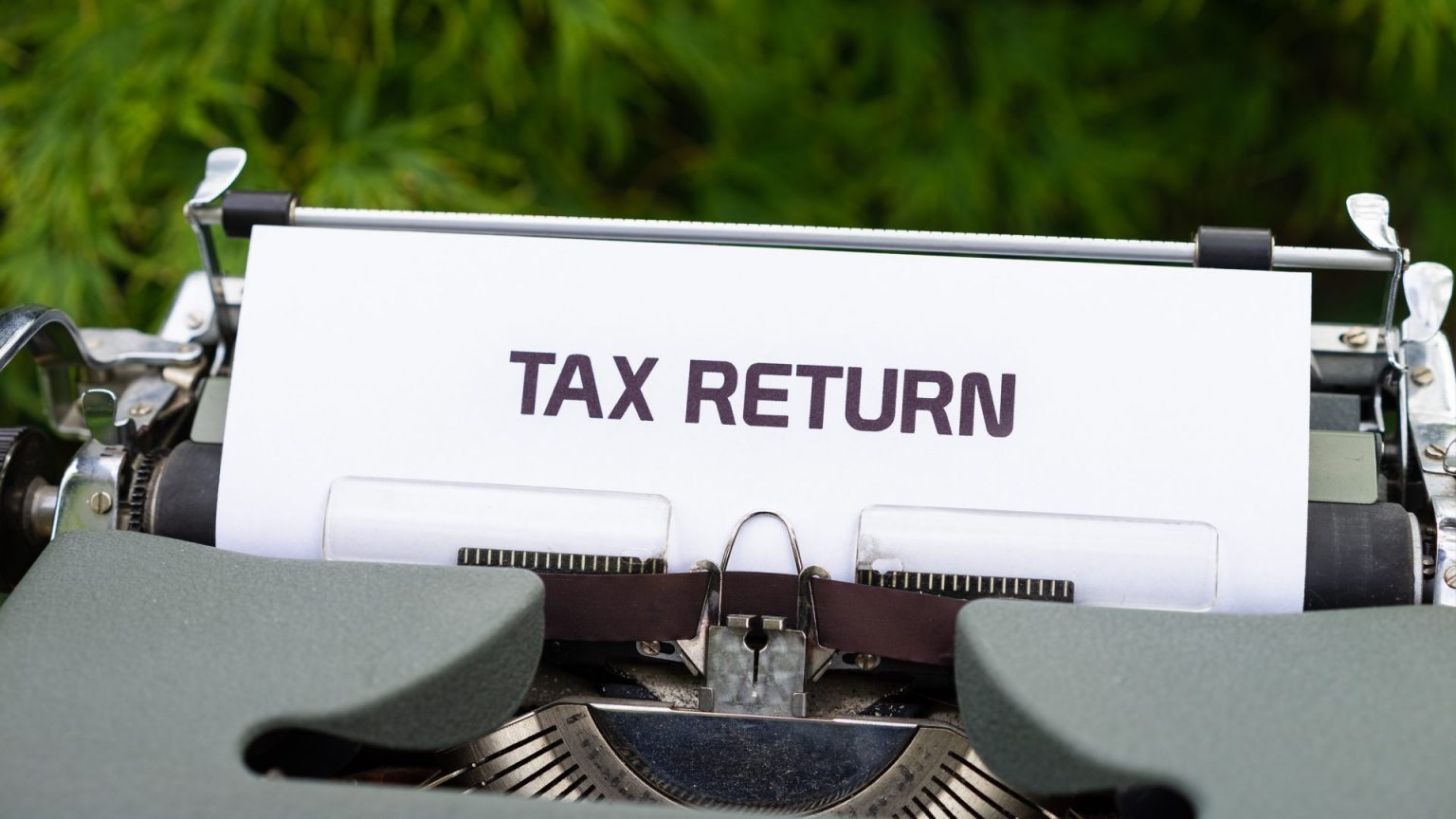 Perhaps one of the most intimidating things that come every year is Tax Season in Canada. There are all these acronyms like GST, HST, or PST, and it’s hard to even begin distinguishing them. It’s clear that taxes work differently in Canada than they do in the Philippines. Unlike the Philippines, students can file their taxes and even if you’re not a citizen of Canada, it’s important for you to participate in tax season because it may work in your favor.

The reason why you submit your forms to the government is so that they can tell you whether you owe money or you will be given money. For the most part, students benefit from this season because they’re low-income and most of their money goes into school. Your return all depends on how much you earn, how much you give to non-profit, and how much you spend on tuition. You won’t be given a whole lot of money in return, but it does give you some pocket money.

You do have to file an income tax even if you didn’t work because as an international student, you’re a resident of Canada. You’ll most likely be eligible for a tax return because you’re a student with little to no income. The tax forms won’t be ready until January 18, 2022. That being said, you can still prepare yourself for the incoming tax season by familiarizing yourself with the following tax forms.

This is a tax form that is provided by your school. You should be able to access it online through your student account. If you still have trouble finding it, ask a friend or go to the student help centre at your institution.

This tax form is provided by your employer (if you are employed). Even as a part-time worker, you are required to fill this form. Your employer should know to give this to you without prompt, but if you want to do your taxes sooner rather than later, then you’ll have to ask for it in advance.

This tax form is only applicable if you received any scholarships or bursaries. Otherwise, you won’t have to worry about this.

Anything else that wasn’t covered in the above forms will be covered here. It won’t be available until January 18, 2022.

The above forms are all federal forms so every Canadian will have to fill them out every year. But you may have to fill in provincial tax forms with conditions set by the province you live in. It’s not applicable to everyone, so double check what your province needs from you.

It’s good to start considering finances and taxes early in the year. The forms have a due date and should be submitted by April 30 (every year).

These forms are typically available online. You can log in using your CRA account and submit all your tax forms through that platform. If you prefer to submit them through a physical document, you can mail the Tax Services Office:

The income tax forms are the main tax forms, the basic ones if you will. If you fill out all the above forms (T4, T2202, etc), you’re covered.

PST Quarterly tax returns are only applicable to you if you own a business. It’s important to be knowledgeable about PST if you’re thinking of starting a business.

GST stands for Goods and Services Tax and does not require a return. It’s simply the tax that you pay whenever you pay for something at a store or a restaurant. If you do own a business, you’ll also have to file a rebate for GST and HST.

HST is Harmonized Sales Tax and is usually filed in combination with GST. It’s also for business owners and not for the general public.

What Happens if You Don’t Submit Your Taxes?

Even if you know that the government owes you money, it’s best to submit them every year. If you repeatedly skip filing your taxes, you will have to pay a penalty. It starts at $500 for either or both federal and provincial tax.

As the official website of Canada states, the penalty is whichever one is less:

Rest assured, no one likes doing their taxes. It can be a tedious process and the forms can pile up depending on what you do. Nonetheless, it’s an important event that could bring you one step closer to being a Canadian.