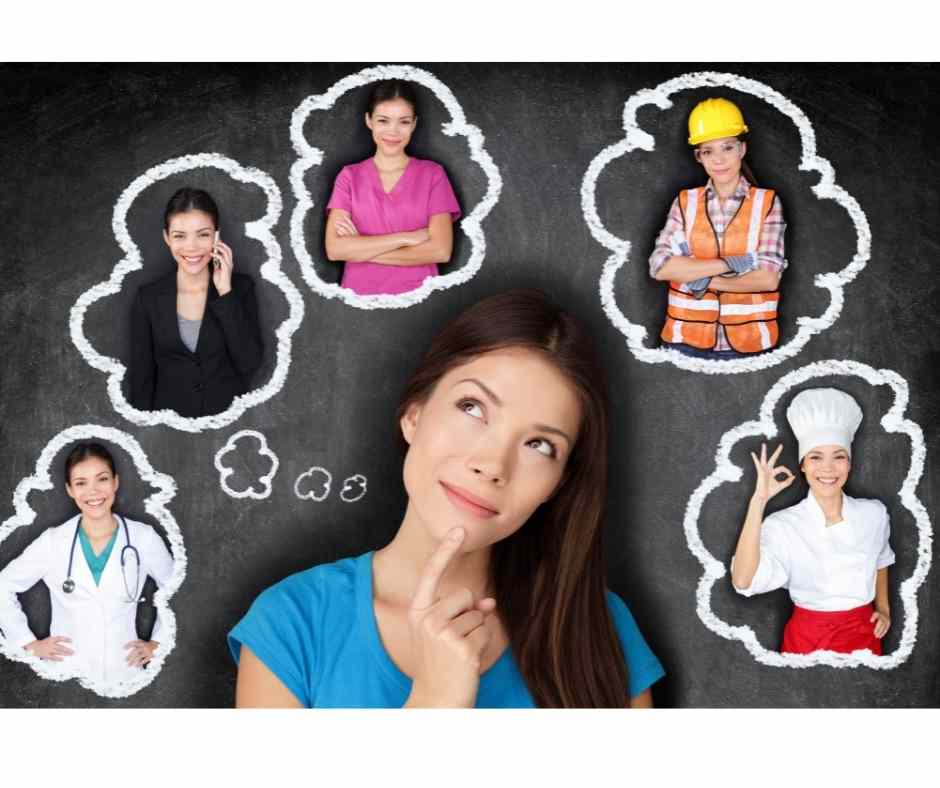 Canada has long valued the contribution that immigration brings. By getting immigrants, Canada solves a lot of economic related issues. For example any country can cut back years of labor shortage through welcoming immigrants. Instead of producing skilled workers, the faster way is to attract professionals that are already qualified. In a simple economic principle, the strength of any country’s economy is measured by the competency of its labor force—the caliber of the people working. The growth of an economy is brought by a balance between a capable work force and available jobs, and immigrants bring this mobility in Canada’s economy. According to statistics, not only does Canada have an aging population, but more Canadian families are getting smaller because a lot of them opt to not have children. This is why reunification and family sponsorship is also a part of Canada’s immigration plan. In a nutshell, immigration takes care of two major problems: population by quantity and quality.

Although there is a need to increase Canada’s population by number, immigration is still a selective process and only the best fit for the demand makes the cut. Canada releases an immigration level plan every year which shows in details the target quota of immigrants needed. In the coming year 2022, Canada plans to welcome 411, 000 immigrants, over half of which is expected to be coming from the economic class, about 232,500 as estimated. The chances of these immigrants belonging in an ‘economic class” relies heavily on the nature of their work and the likelihood to become permanent residents depends on the need for these jobs throughout Canada. Workers are then classified as what Canada refers to as National Occupational Classification (NOC).

There are two components in an NOC code:

The NOC is updated every ten years in a collaborative research and input of Statistics Canada  (STC) and Employment and Social Development Canada (ESDC). The two entities will study recent economy status and the nature and trend of the jobs in the market.

The government of Canada has recently released a notice of major structural revision of the current NOC. This modification will take effect in Fall 2022.

The major overhaul in the current NOC is that “Skill Level” category will be replaced by Training, Education, Experience and Responsibilities (TEER). As the name implies, the new TEER category will give emphasis on the education training and experience one has to acquire to perform the job. In a perfect sense, education and experience are the building blocks for any occupation, hence the change is necessary to further classify workers. Also, according to StatCan and ESDC, the current NOC (2016 version) the term “Skill Level” often creates confusion as to which a certain occupation should belong in accordance to their actual position; this was reflected in the current NOC (2016) where a significant number of Skill Level B workers were present and made up about 42% of the job mix. The new TEER will be able to breakdown and distribute this “Skill Level B” jobs into a more specific category. From 4 Skill Levels of the current NOC, the new TEER introduces 6 categories in an attempt to sort occupations and address the misleading use of the NOC’s.

How would the new NOC affect international students?

The revision of the NOC and the formulation of the new one is intended to improve the management of job categories. 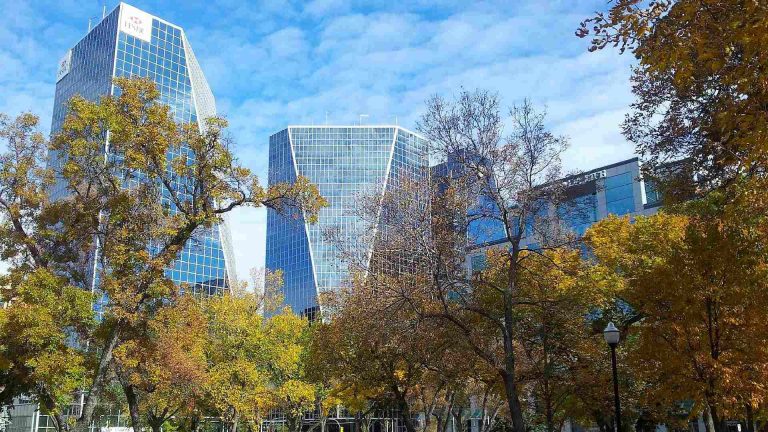 Registered nurses provide care to patients in hospitals or related settings. They also deliver health education programs, provide consulting and related services in relevance to the practice of nursing. Nurses work in a variety of settings such as hospitals, nursing homes, private homes, or rehabilitation centers. The Demand for Nurses During Pandemic The pandemic has… 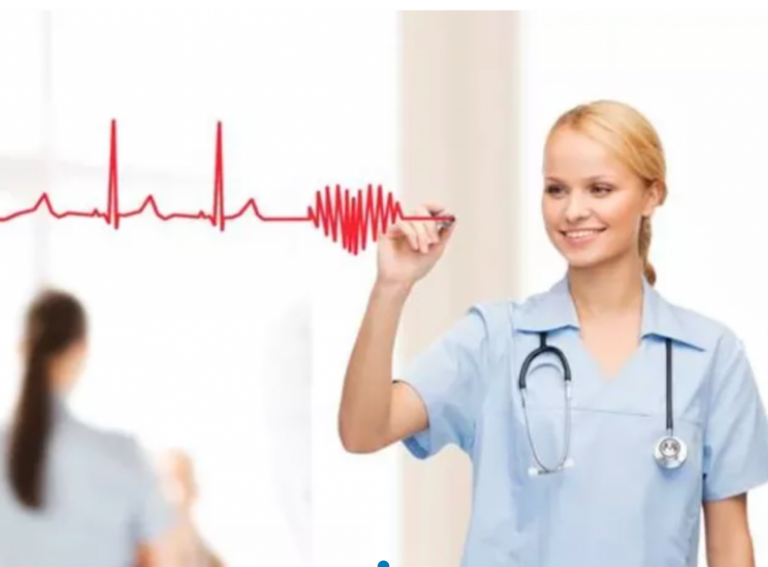 Without any doubt, there is a shortage of nurses in many countries around the world. Although Canadians are given with various benefits, aging population cannot be denied. With the ongoing pandemic, insufficient nurses becomes a controversial issue that seems unsolvable in an instant. According to the Canadian Nurses Association, there will be a shortage of… 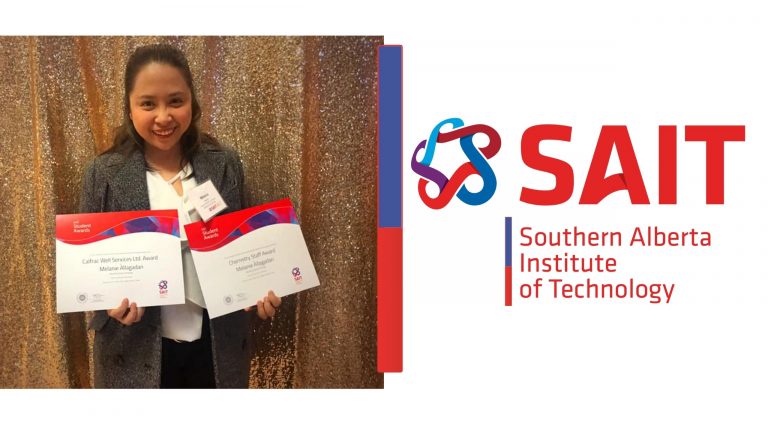 SAIT One of Canada’s long standing institutions that dates back its opening in 1916, SAIT or the Southern Alberta Institute of Technology is a polytechnic institute in Alberta with 9 schools of unique specializations that hones the next generation of industry leaders.  SAIT’s Academic Schools MacPhail School of Energy School for Advanced Digital Technolgy School… 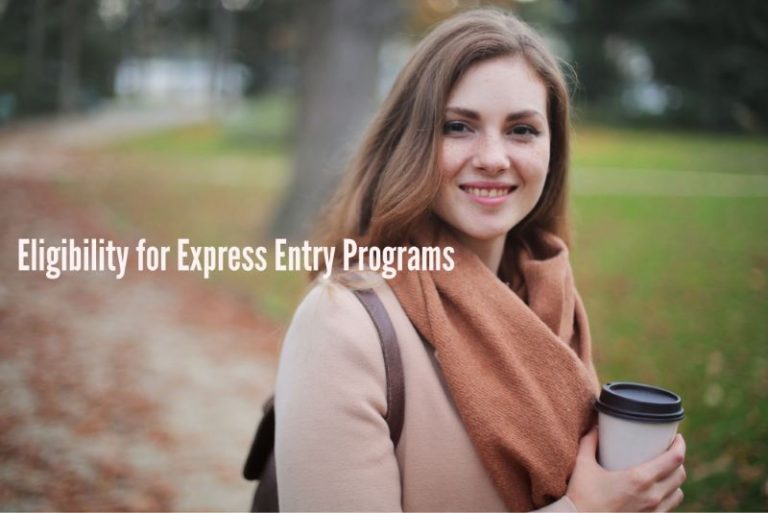 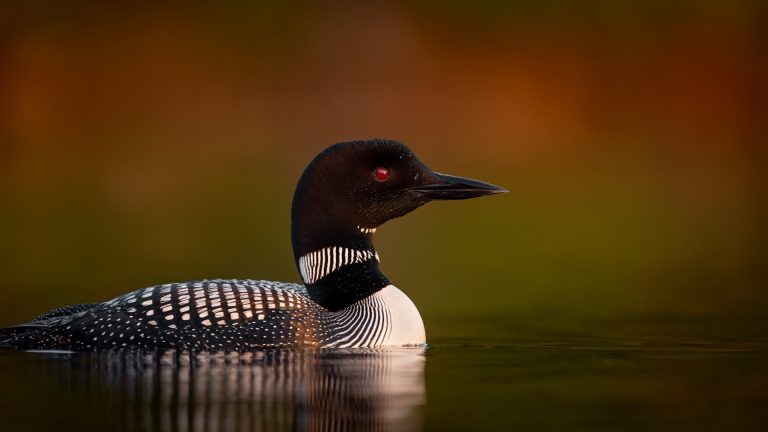 All of Canada may be able to speak English, but like any country, they have regional differences, accents, and other phrases unique to it. 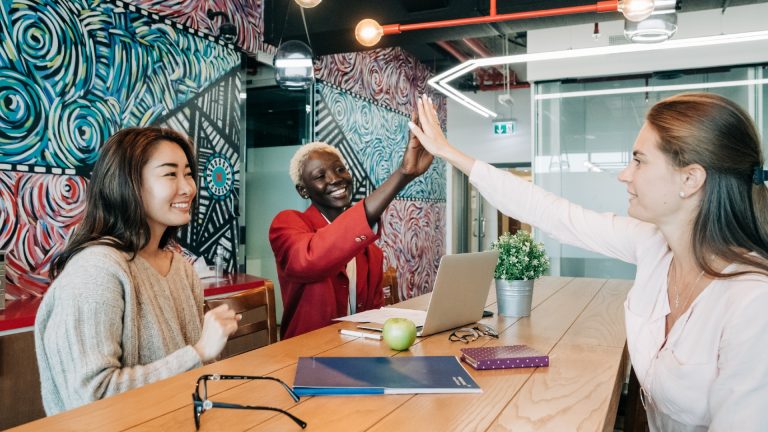 An institution that offers programming for in-demand careers and is renowned for its applied learning courses that align closely with industry needs, the Southern Alberta Institute of Technology (SAIT) is a top choice for international students.  Each year, SAIT welcomes more than 1,600 students from nearly 100 countries to study on the campus in the…

Do you want to study in Canada?

Ask us any questions about studying here in Canada! Fill out the form and we will get back to you.