How You Can Get Permanent Residency by Studying in Canada 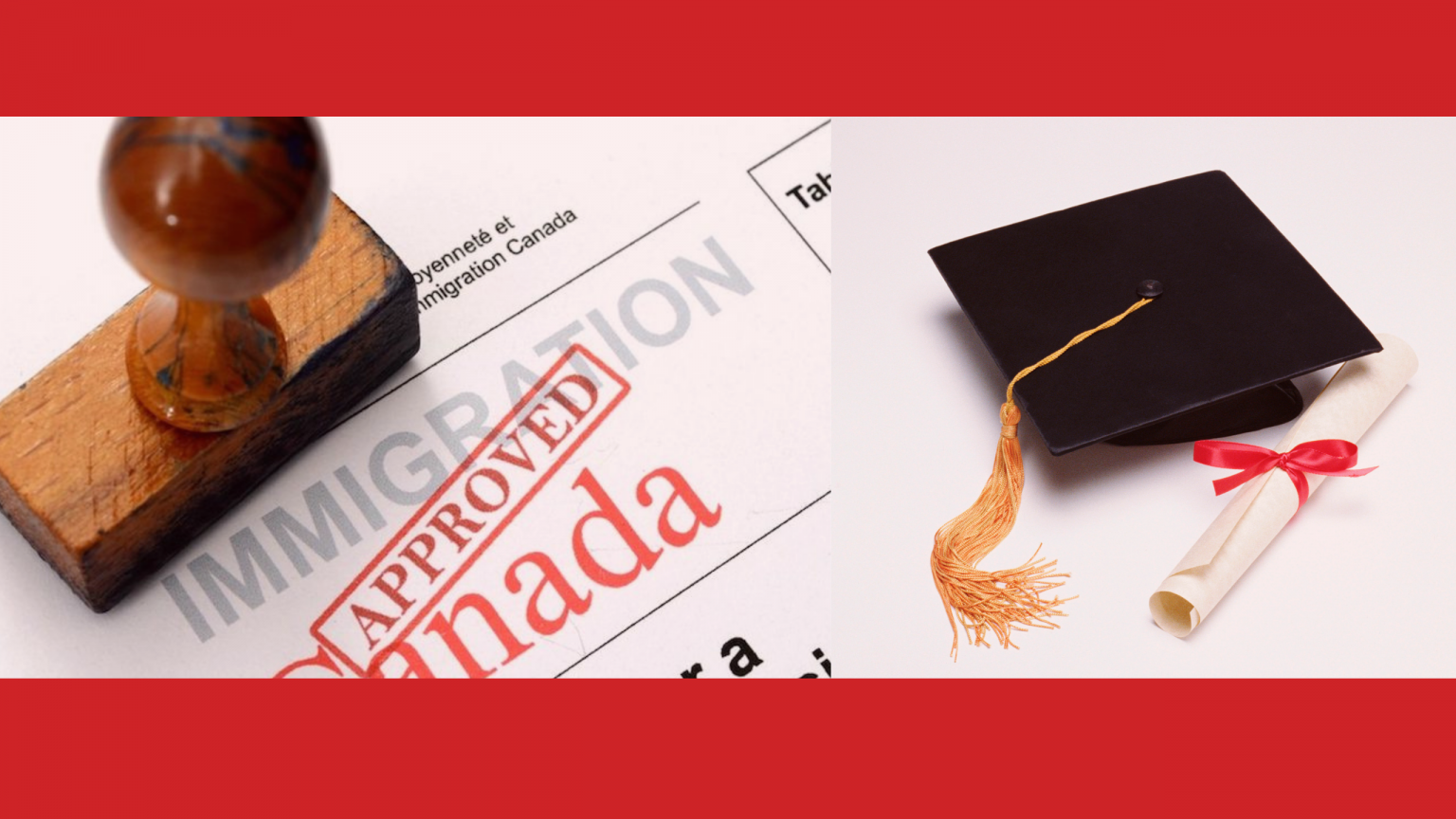 There is no denying that Canada values International Students as seen by their growing number every year. According to studies, in the year 2015 – 2016, international education brought about $12.8 billion to Canada’s economic activities, this is around $10 billion additional into Canada’s GDP. This expenditure is not limited to tuition fees but it includes more commerce like lodging, food, travel and transportation, leisure and more indirect activities. International education takes a big part of Canada’s export revenues, as it is technically from overseas, and supports over 150,000 candian jobs.

CEC or Canadian Experience Class is a federal immigration stream managed under Canada’s main economic immigration system – Express Entry. Temporary residents who have completed at least one year or 1560 hours with valid authorization to work, can apply for permanent residency through Express Entry: CEC. In a simple explanation, international graduates who are eligible for Post Graduate Work Permit can stay and work in Canada and garner the one year work experience required to apply for Express Entry: CEC.

Same as CEC, FSW is managed through Express Entry, almost same qualifications apply except that under Federal Skilled Worker, you have to have prior related work experience before coming to Canada; or your work experience while studying can also be counted towards your eligibility for FSW if you meet the other requirements.

The AINP – International Graduate Entrepreneur Immigration Stream gives a chance for temporary residents to become permanent residents by nominating international graduates from Alberta post-secondary institutions  who wants to start a business and operate in Alberta.

Through BCPNP International Graduate category, temporary residents who have graduated from an eligible education institution anywhere in Canada and with a valid job offer in British Columbia, they can directly apply in this immigration stream.

Through BC PNP – International Post-Graduate Category, international graduates who have completed a valid graduate program of study at an eligible post-secondary institution in B.C. in the last three years, particularly in the sciences (technology, health care, and applied sciences sectors), and has shown their intent and ability to live in B.C. can go through this stream, even without a job offer.

Ontario is one of the top provinces where international students flock to go to. There are two immigration stream In Ontario dedicated to students, one is the master’s graduate stream and the other one is Phd graduate stream. These streams are only open to candidates who have graduated from eligible institutions in Ontario and they must prove their intent to live and work there.

The Atlantic Provinces has recently launched the Atlantic Immigration Pilot programs, one of which is intended for international students exclusively called “Atlantic International Graduate Program. Under this stream, students who have finished at least a 2-year degree, diploma, certificate, or trade or apprenticeship credential from a recognized publicly funded institution in an Atlantic province, can apply for permanent residency, given they met all other criteria.

PrevPreviousHow International Students Get Jobs in Canada?
NextSustainable Building Technology is an Emerging Field to Study in CanadaNext