Jobs in the Film Industry 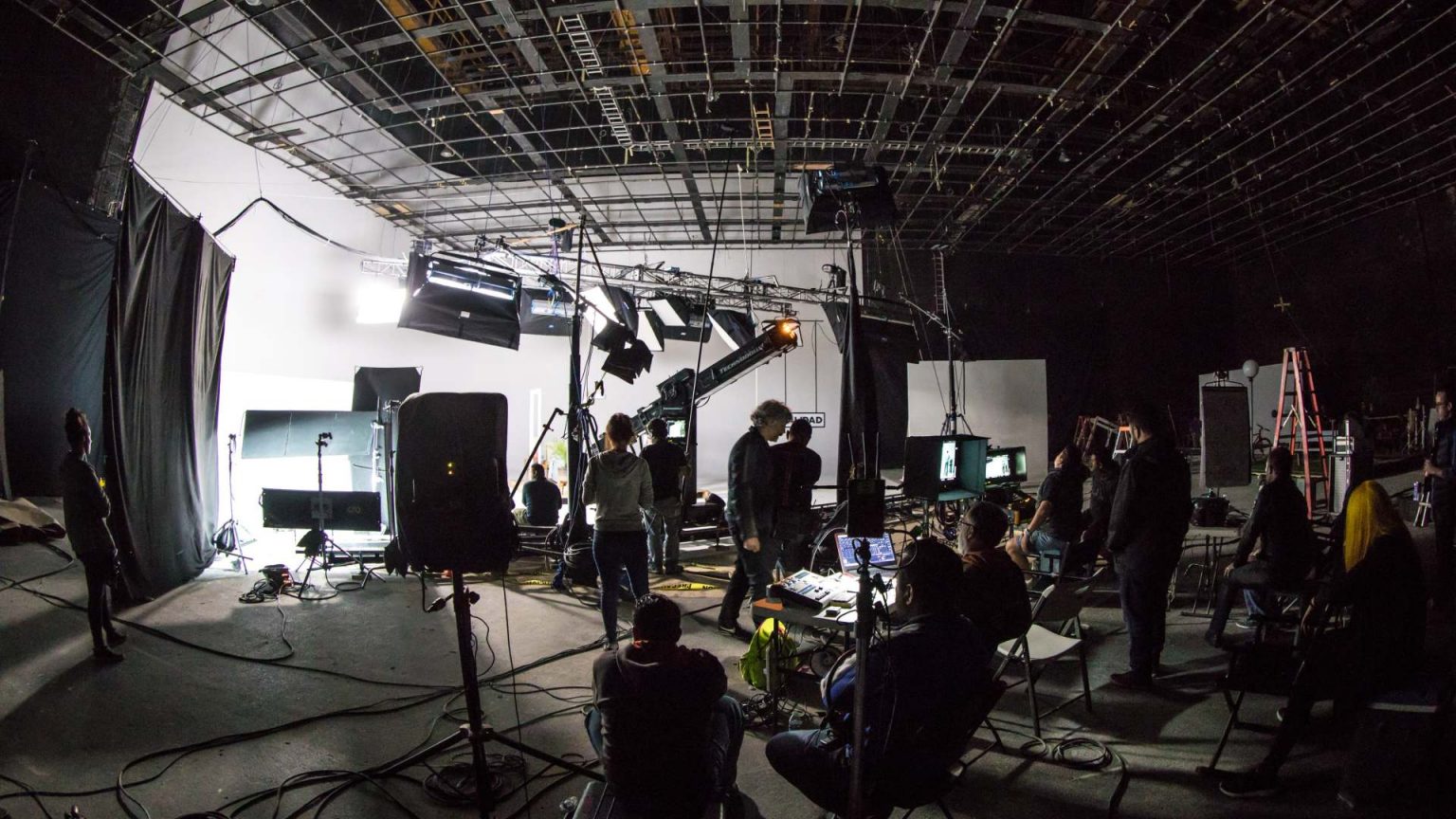 Though many look to the States for a career in the film indsutry, they fail to realise that Canada is full of opportunity. British Columbia is called Hollywood North because of the many celebrities that come from Vancouver and the studios that are based in the Lower Mainland.

Even if something isn’t filmed in Canada, many of its artists are based in Vancouver or Toronto. The post-production process is just as important as the filming. When something finishes filming, they are sent to different parts of the globe, where studios work to make it look like the cohesive movie you see on the screen.

Types of Jobs in the Film Industry

For a film to be successful and to run smoothly, everyone needs to be playing their part. This isn’t just about the actors. Rather many people are involved in the making of a movie. It’s not just a cameraperson and people acting.

In general, the following jobs are not picky on whether you finished school with a Bachelor’s Degree or with a college diploma. Most of the time, your portfolio and abilities matter more than what you graduated with.

As we all know, acting is the front and centre of the film industry and therefore our entertainment. They are the people we recognize as stars of the show. If you like being in front of the camera, a career in acting is a great choice if you’re wanting to be in the film industry.

There’s also voice acting. Depending on the school you attend, voice acting could be part of your curriculum. Voice artistry is another great option if you love acting, but aren’t a fan of being on camera.

A really important step for any type of movie is developing concept art. People who create concept designs give the original creators a tangible visual of their ideas. Even live action movies utilise concept artists to help them visualise sets and otherworldly characters.

Being a leader in the film industry requires you to be very knowledgeable about how a movie works. You’ll have to understand acting, the post-production, and how to lead your crew in order to tell the story effectively.

Something that tends to get overlooked when it comes to movies and dramas are the costumes and make-up. Even if the make-up isn’t obvious, someone made the actor look like that. The artists are also the ones to put injury make-up on the actors, which is essential to the story-telling aspect of the movie.

The same applies to costumes. Although they may look like everyday outfits, costume designers have certain ideas in mind for the characters. They make sure characters dress a certain way to fit the aesthetic of the movie and give a message to the viewer. For the most part, clothing style is a subtle detail but would also make the character feel incomplete if absent.

This has more to do with sound effects in movies rather than the background music of dramas, movies, and games. Sound designers make sure all the audio blends well together and makes sure that the sound was processed properly. Some designers will create sound effects, from creatures roaring to background rain sounds.

Despite what you might think, writing a story to be translated visually is a lot harder than it seems. But like all skills, it can be acquired as long as you are willing to put the work into it. A visual storywriter, you need to think about the character design, the genre, and the script. These are all important elements that if any of them are weak, the audience will be able to detect it.

Practically everyone marvels at visual effects now. There’s actually a lot of training that a visual effects artist has to undergo. The realism of a movie would rest entirely on a visual artist’s hands and that can be a lot of pressure. Nonetheless, they are essential in the movie making process.

Where to Study Film and Production

When it comes to the film and movie industry, education is specialised and you will likely have to attend a specific school to get the training you want. There are a number of schools across Canada that offer this kind of education:

Be a Part of the Filmmaking Family

The entertainment industry will never die. It’s an art that people all over the world love and of course Canada’s not exempt from that.

The film crew will always be looking for people to accomplish their goals. If you’re an artist and you want to tell a story or be part of the storytelling, then find your career path in filmmaking. There are jobs open around the world because your knowledge and love for art transcends language.

PrevPreviousBecome a Scientist in Canada
NextIs Quebec for International Students?Next