Manitoba in Top 3 Provinces for Filipinos 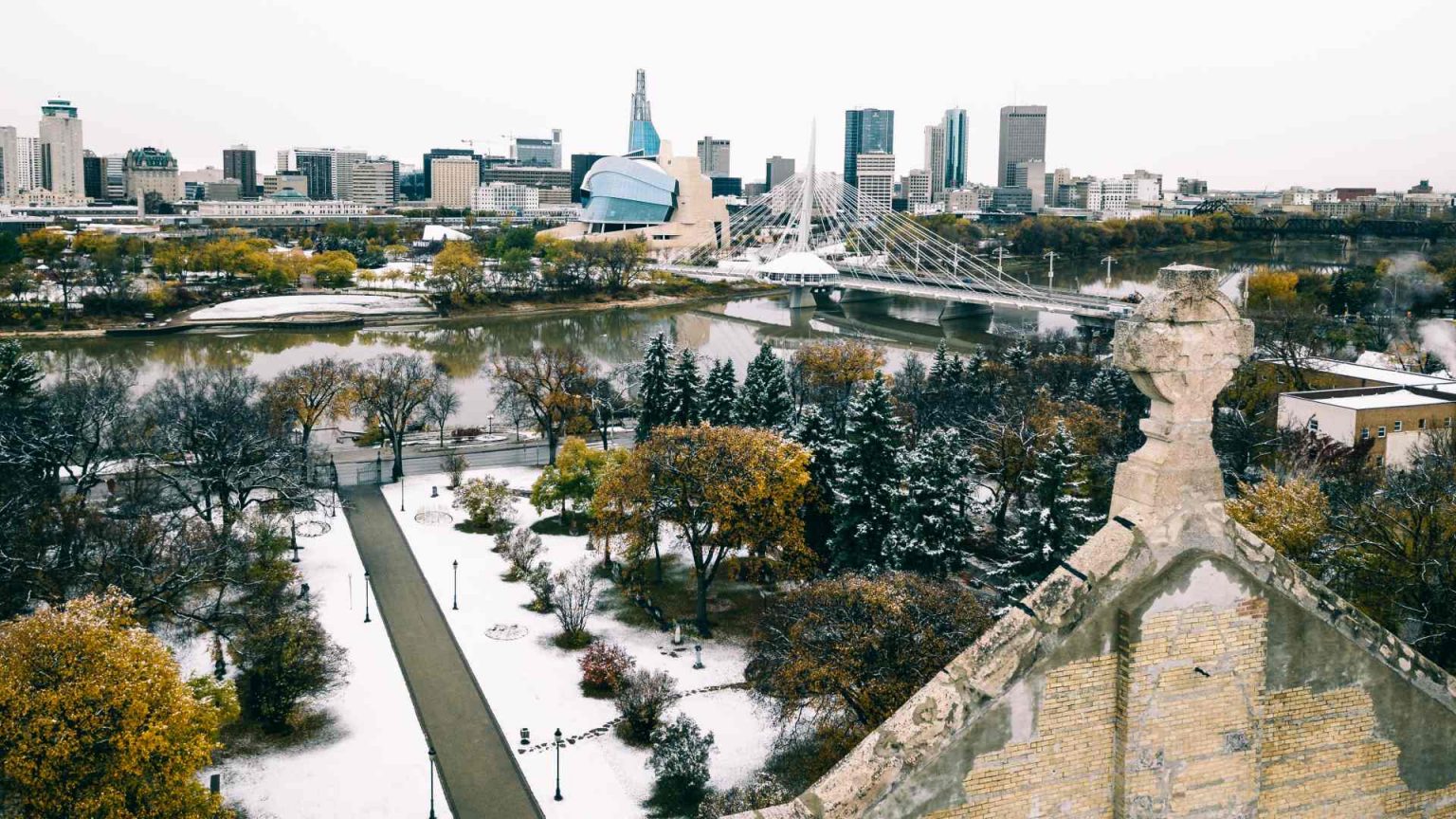 With Manitoba’s unique pathways to permanent residency, it is the land of opportunity for Filipino international students and future entrepreneurs with Winnipeg as the top destination; 79,820 Filipinos entered Manitoba in 2016.

Manitoba offers a number of choice schools, from your typical university to dance and pilot schools. The province has something for everyone. For immigrants interested in a DLI or PGWP eligible schools, Manitoba has the Manitoba Institute of Trades and Technology (MITT). The school offers more than 25 programs in four main areas: Human Services, Business and InfoTech, Skilled Trades, and Health Care. And it accommodates students who didn’t score well on the English proficiency test through their English Language Institute (ELI).

Another internationally acclaimed school is the University of Manitoba. The school is considerate of all students coming from elsewhere in the world and wants to prepare them. The school provides resources such as international student advisors so that students are equipped for life in Manitoba.

Since MITT and U of Manitoba are attractive schools for international students, the community is very multicultural and lively. You certainly won’t be alone and you’ll get to make connections from all over the globe.

Manitoba’s crown city is none other than Winnipeg. It’s arguably one of the best cities in Canada and in the top five for most popular cities to migrate to. Compared to other major cities in Canada, the cost of living is significantly lower. Housing prices are more affordable, being a third of Vancouver’s cost or a fifth of Toronto’s. The city also has one of the lowest unemployment rates. Because of this, Winnipeg is known to be a city that respects a work-life balance.

The province of Manitoba’s main attraction for tourists and its residents is the large expanse of nature that is free for everyone to explore. In the warmer months, you can check out their hikes or spend a day or two camping by a lake. In the colder months, there’s a lot of snow activities like skating over the river or skiing. To top it all off, Winnipeg is a great place for you to see the Northern Lights and also experience a White Christmas.

Manitoba has a 95% MPNP approval rate, which is great news if you want to migrate to Canada. Once you graduate from a school in Manitoba, you qualify for the province’s new program called International Education Stream (IES). There are three main pathways and it leads to faster nomination while also providing Manitoba’s industry needs. Each one comes with their own conditions.

This is essentially the Manitoba Provincial Nominee Program. You’re eligible to apply for it once you graduate from any post secondary institution in Manitoba and you are given a job offer. You’ll also have had to study in Manitoba for at least one full year and have taken a language proficiency test. You also can’t be working just anywhere. One of the conditions is that you’re working an occupation that’s in demand.

This pathway is designated more towards international students who are pursuing their Masters or their Doctorate degrees. Through Accelerate or Elevate internships, graduates can apply for MPNP right away. The conditions are different in which you’ll need to complete an internship while you’re in Manitoba, and you also won’t need to have a job offer when you apply.

Just like the Career Employment Pathway, you’ll still need to take a proficiency test and show that you have enough settlement funds or a job to sustain you while you reside in Manitoba. If you choose this path, you’re expected to stay in Manitoba so you’ll have to demonstrate a plan.

A unique pathway that Manitoba offers is the ISEP. Although unique, the competition is much higher. This option is open to international students who are interested in entrepreneurship as opposed to employment. You’ll need to meet the conditions of Manitoba’s Business Performance Agreement, which are different to the others’ requirements.

First of all, you’ll need to attend a mandatory information session. After that, you need to show that you have business experience including a business plan, operating as a senior manager for six months, and have equity ownership of at least 51%. Unlike the other two pathways, you have to be between 21-35 years of age to qualify.

Just like CEP and GIP, you’ll have to show that you’re financially stable enough to sustain yourself, but this time for at least a year. You also have to show that you intend to stay in Manitoba in your business plan. Once everything is approved, you’ll sign a BPA and you’re good to go.

Start checking out school applications as soon as possible. If you have any questions, feel free to reach out to us. Manitoba can’t wait to have you!