New Alberta Immigration Streams, Who are They for? 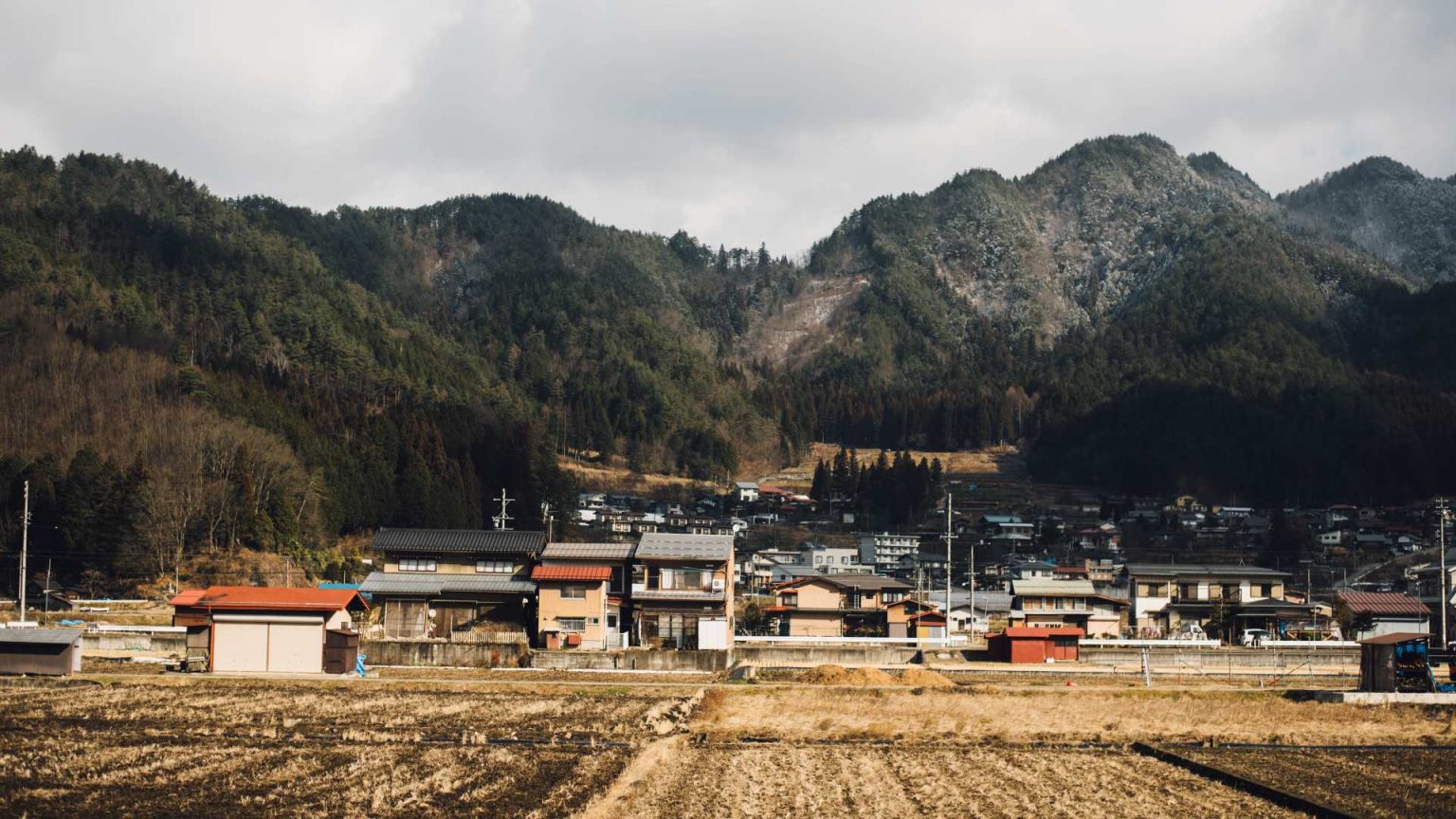 Alberta recently made some changes to their immigrant nominee program. Not only did they change the name, but they also launched two new streams!

On February 16th of 2022, Alberta made some immigration updates. For one, they changed the name of the program entirely. The reason being that they want to emphasise how serious they are about receiving immigrants. So, they have changed the Alberta Immigration Nominee Program (AINP) to become the Alberta Advantage Immigration Program (AAIP).

Along with the new name, there are two new streams. One stream is for workers and the other is for entrepreneurs.

The Rural Renewal Stream is a stream created to attract newcomers to the more rural parts of Alberta. As Canada is trying to promote economic growth in different areas of Alberta, they send immigrants to establish thriving communities.

In brief, the Rural Renewal Stream (RRS) has two steps, in which you are designated a community then you submit an AAIP application. As simple as this sounds, there are actually some requirements you have to meet before deciding.

As the title states, this stream is for entrepreneurs who are interested in creating jobs in rural parts of Alberta. Eligible entrepreneurs are people who would like to set up a business, aiming to make a profit. Ultimately, they play an important role in Alberta’s economy because they create jobs and can attract people to settle.

In order to start expanding your business in rural Alberta, you’ll need to meet some requirements:

Other factors to increase your chances:

Why the RRS or RES?

Although the requirements seem daunting, it’s probably one of the more easy-going streams. The minimum requirements are at a high school level and the jobs are technically entry-level because you’ll only need to have finished 12 months worth of experience.

It’s also considerably cheaper to settle down in rural towns. Settlement funds for towns less than 10,000 people is only $11,000. Since they are small towns, it’ll also be easier to make connections and grow as a city.

Also if you grew up on the farm and consider yourself comfortable on the farm, then this is the perfect opportunity for you. You’ll feel right at home in a small town while producing crops.

If you’re interested, more information can be found on Alberta’s official site.

PrevPreviousHow to Become a Teacher in BC
NextTop Demanded Trades Jobs: CooksNext