Is Quebec for International Students? 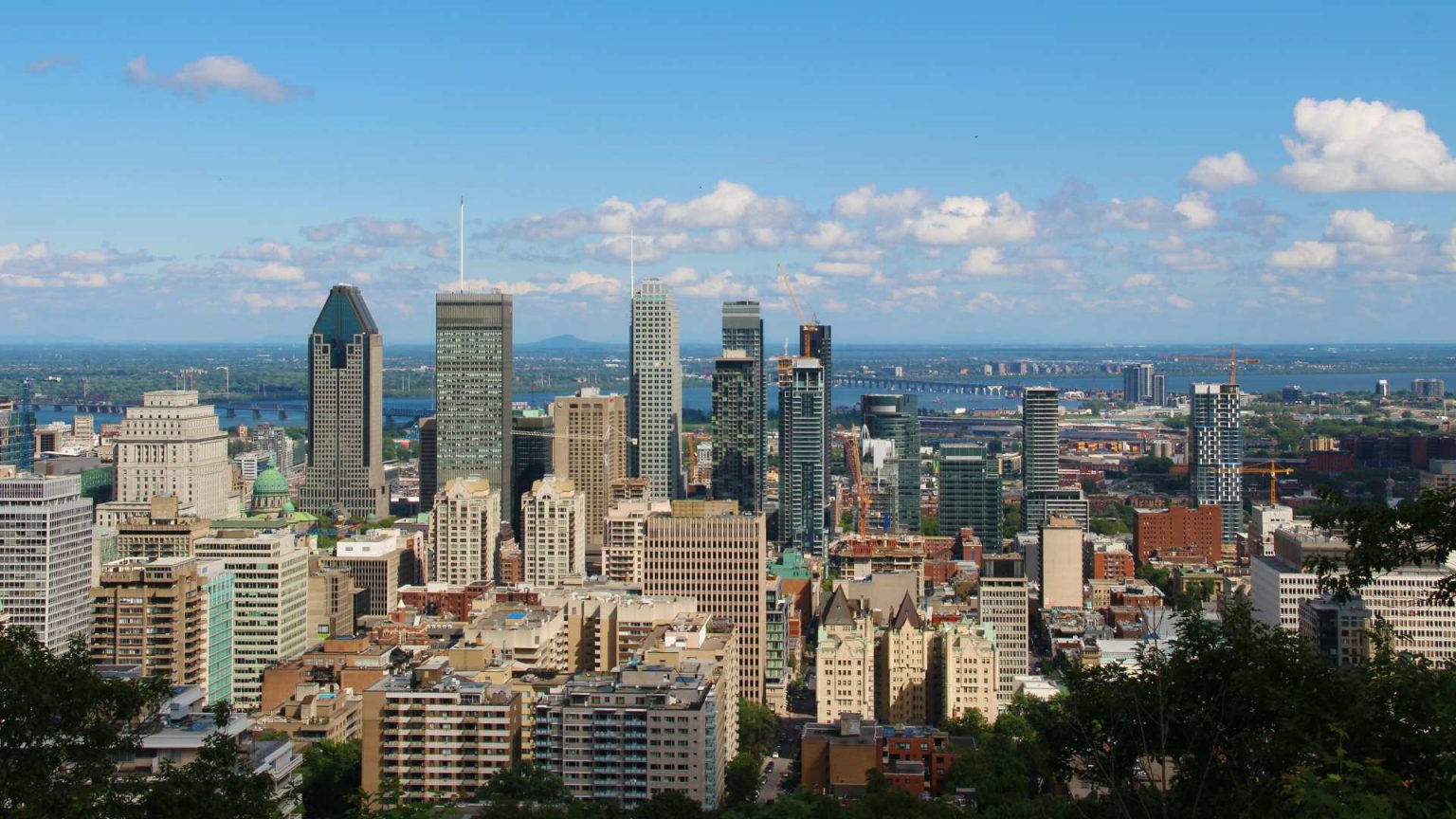 Although Quebec is a part of Canada, you’ve probably seen the many exemptions that Quebec has when it comes to living and studying there. However, Quebec is a wonderful place to go to and is worth putting the work into.

An Intro to Quebec

Quebec is a unique province because it’s the only truly French speaking part of Canada. People in Quebec are typically bilingual and most if not everything is labelled in French. This may be intimidating at first, but as long as you approach everything with an open mind, you’ll pick up the language and culture in no time.

Artistic and Musical Culture – Quebec is known for its art and music festivals. Along the streets of Montreal, it’s clear that they really value art. Everything is cleverly designed. There’s wall art all over the city.

Historical City– Quebec is one of the first established provinces in Canada. When you get there, you’ll see that many of the houses and buildings have been standing there for over two hundred years. They’ve just been readjusted to have electricity and heating.

The Best Poutine in Canada – Poutine originally came from Quebec so the best ones naturally are in Quebec. You’ll find a number of restaurants selling poutine and you should also check out their popular chain restaurants like Banquise.

Athletic Attractions – Montreal is one of those cities that is really easy to navigate on a bike. Many of its residents typically take their bicycles to work rather than drive. It promotes healthy living and environmentally friendly ways to travel.

Affordable Housing in the City – Contrasting Montreal and Vancouver for example, you could pay at least three times more for a three bedroom apartment in Vancouver than you would in Montreal.

Low Crime Rate – Quebec is a safe province to live in. You don’t have to be on your guard all the time. It has one of the world’s lowest crime rates while having laws that promote prevention and accountability.

Relatively Mild Climate –  Compared to other areas of Canada, the major cities in Quebec have decent weather year-round. The winters aren’t as cold as the prairies and the summer heat doesn’t get extreme.

Quebec is home to a number of internationally acclaimed post-secondary institutions such as:

McGill and Concordia are the most popular choices for international students to attend. Both are located in the heart of Montreal, making them very vibrant and lively schools.

What’s also unique about McGil is that they also offer immigration services. Many other schools around Canada don’t even mention immigration, but McGill helps you prepare for the possibility of staying in Canada permanently.

There’s nothing really stopping international students from going to these schools, but you may need to learn French before attending certain institutions. The schools located in Montreal will likely offer English instruction, but expect to hear more French outside of the city.

Why Study in Quebec

Regular Skilled Worker Program (RSWP) – To qualify for RSWP, you have to express interest in working in Quebec permanently. Your skills and work experience also have to match what they need. Quebec is looking to add to their population, so you are encouraged to apply.

Permanent Immigration Pilot Program for Tech* – Quebec has unique pathways for workers in artificial intelligence, information technology, and visual effects. That is a wide range of in demand technology jobs in Quebec. You have until January 2026 to apply for this pathway and you would be a good candidate if you are:

Still deciding on which province to settle in? Check out our other provincial highlights: