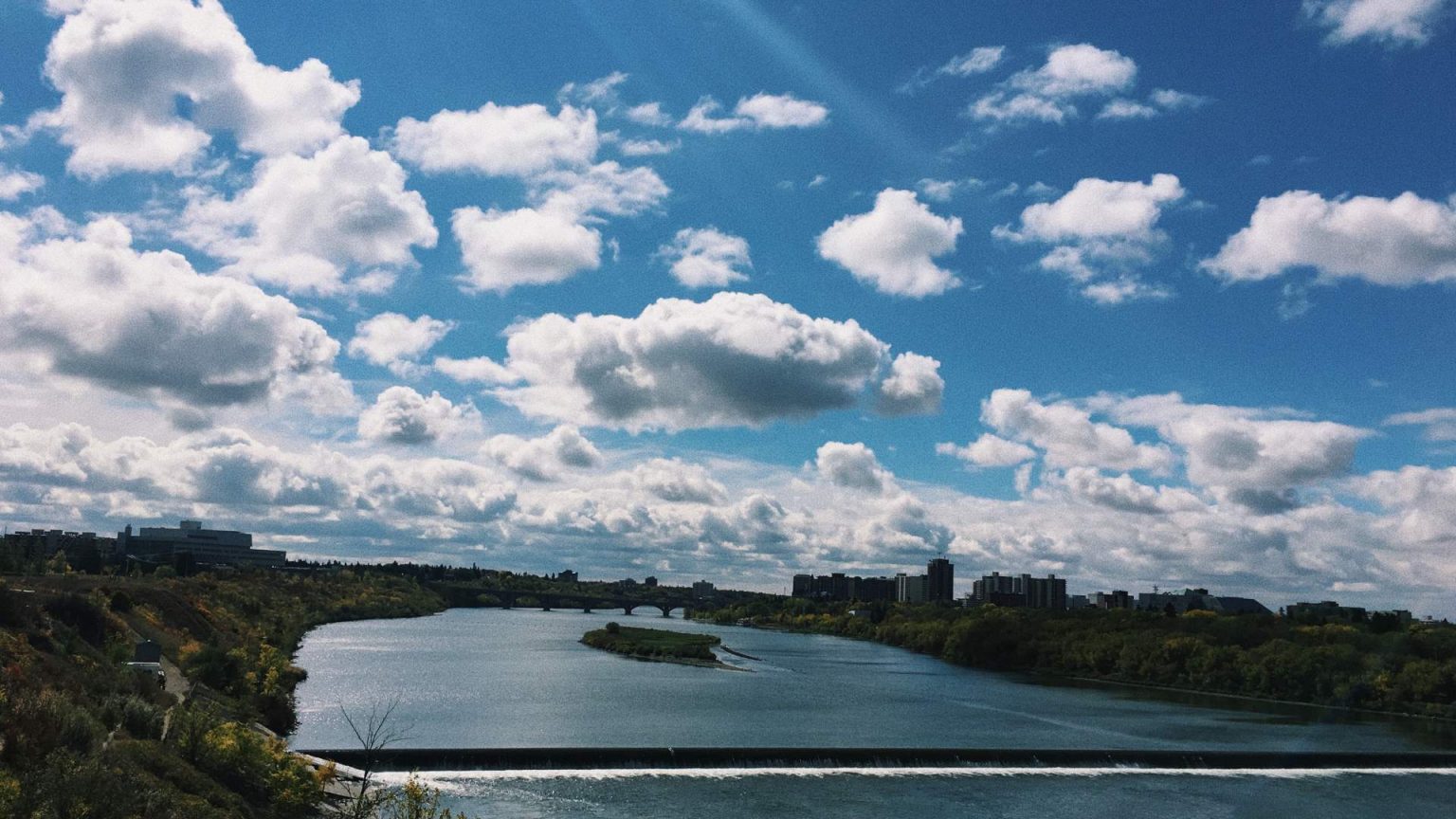 The constantly overshadowed Saskatchewan has so much to offer to international students, it’s a mystery why people even dismiss the idea of studying there.

Saskatchewan [sus-KAEH-cheu-wun] provides world-class education in all of its institutions. For example, Saskatchewan Polytechnic has one of the most accommodating services for international students to experience. It’s the only polytechnic university in the area and even has five locations. As a result, international students have a variety of programs they can choose from, eighty to be exact. They are also cost-effective, meaning that they have more affordable programs and courses compared to other institutions across the country.

Saskatchewan also offers multicultural communities. Because of the province’s international student accommodations and programs that ease the immigration process, Saskatchewan has become a popular choice for students all over the world. Even if you are in a new country, you’ll get to meet people from all cultures, ethnicities, and walks of life.

Compared to some of its surrounding provinces, Saskatchewan has a lower cost of living. Housing is much more affordable so by the time you graduate and get a job, you can move into your own house. Not only housing, but food, entertainment, transportation are significantly cheaper than in Toronto or Vancouver.

Plenty of jobs are also available as Saskatchewan has the lowest unemployment rate in all of Canada. When the province says it has high-quality education, they mean it. Their education is thorough and prepares its students for the workforce. Many of Saskatchewan’s graduates continue residing in Saskatchewan because the job market is huge.

Studying abroad may currently be difficult to plan because of Covid, but Saskatchewan has one of the lowest infection rates across the country. They have had a total of about 77,000 cases. Considering the population of the province, this is impressively low. This is drastically lower than the next infected province at 205,000 total cases. Rest assured if you choose Saskatchewan to reside, you will be fairly safe from the virus.

On top of all this, the majority of people agree that Canada (which includes Saskatchewan) is a safe and peaceful country. You can feel safe walking alone at night because overall, people aren’t violent here.

Outside of the cities is a wonderland of backcountry to explore. If you like camping, hiking, and taking pictures while doing so, then Saskatchewan is heaven. From the golden fields that stretch beyond the horizon to the jade lakes, to the snowy peaks with breathtaking views, Saskatchewan has it all.

Because of all the nature that Saskatchewan has, the air and water quality is therefore very good. There isn’t a lot of smog in the cities, unlike some other major cities around the globe. The tap water is also safe to drink and doesn’t really require further filtration. Canadians care a lot about the environment and as a result, we live healthier lives.

Last but not least, Saskatchewan makes immigrating as smooth as possible for their international students, making it the most popular destination for newcomers. One of the province’s unique features is the Saskatchewan Immigration Nominee Program (SINP). Like any kind of immigration process, there are still requirements that need to be met, but Saskatchewan graduates get the upper hand. Saskatchewan Polytechnic graduates even have another advantage because the school guarantees eligibility for PGWP.

If you don’t decide to go down the SINP route, you can explore Express Entry. If you hold a document that proves you studied and worked in Canada, you have an advantage. Choosing to apply through Express Entry gives you the option to live outside of Saskatchewan. It’s another pathway to permanent residency, especially if you consider settling in another province.

Some schools offer a winter semester in-take or open their applications as early as November the previous year for the next school year.  If you’re interested in applying, it’s best to look into it sooner than later. Saskatchewan can’t wait to have you!

PrevPreviousA Beginner’s Guide to the NOC
NextJeunice’s Travel: 7 Important Things International Students Must Have to Enter Canada Next