The Significance of Hockey to Canada 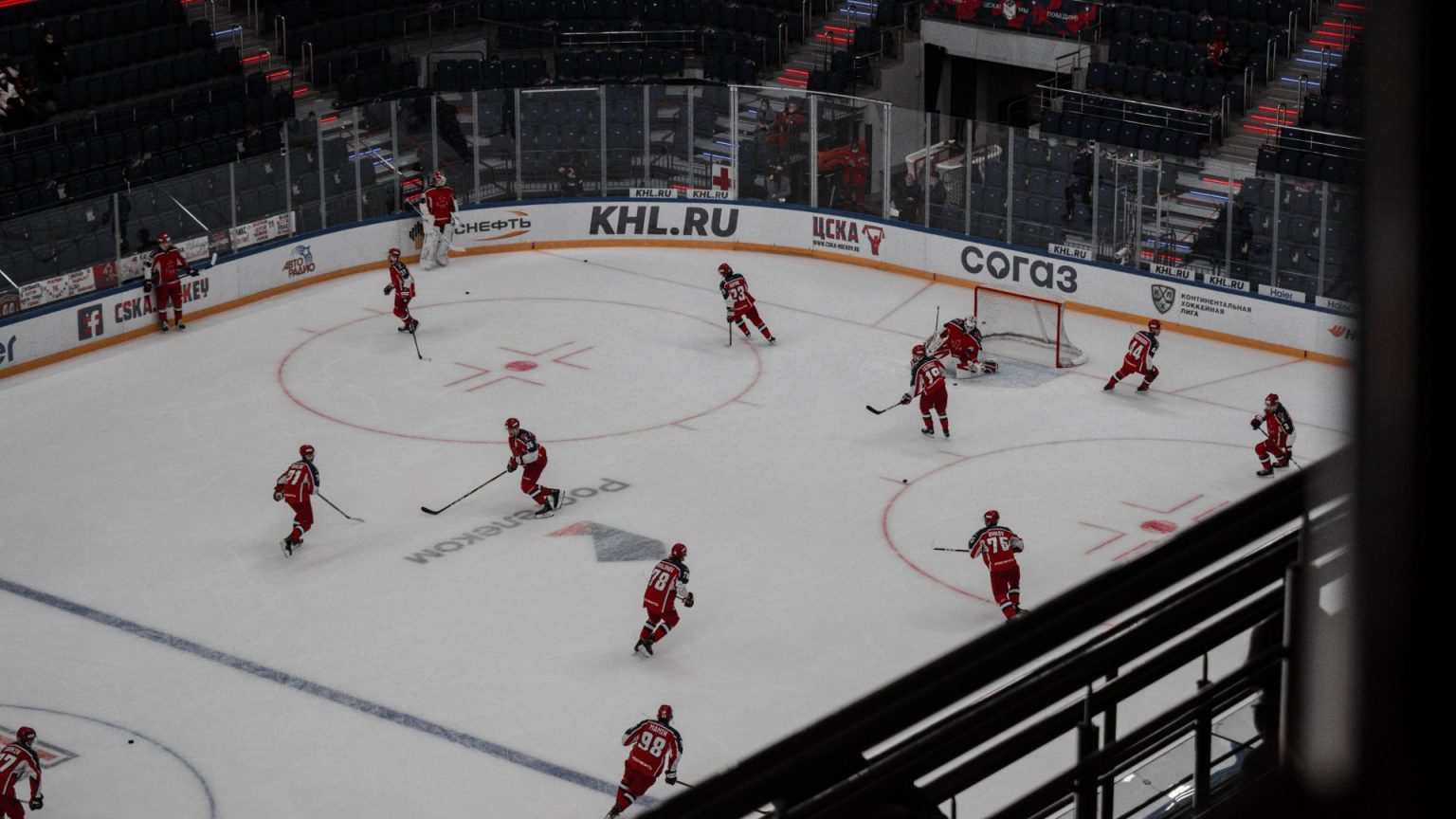 What sport do you associate with Canada? You most likely thought of hockey. Hockey is Canada’s most popular sport. It’s not only popular, but carries the Canadian identity with it.

You probably are already familiar with what hockey is. It’s that sport that people do on the ice (with ice skates). They have sticks and they pass around a circular object called a puck. There are five players on each team and they work together to get the little puck into the opponent’s net.

Though the true origin of the sport remains unconfirmed, Canada claims to have the credit. Most of the world lets them have it. If you ask anyone what country they think of when you mention the word “hockey,” they are likely to say Canada. And the country’s reputation precedes them.

Canada tends to place high in international competition and in the NHL. People across the country also know the basics of hockey. People who learn hockey even get comments such as “That’s really Canadian of you.” (Never meant in a bad way)

Hockey at the Olympics

In the nature of entertainment and national pride, Canadians really value the results of the hockey competition in the Olympics.

It wasn’t until 2002 in Salt Lake City that Canada really started gaining the reputation of being the fan favourite to win the Olympics. Since then, Canada has held its reputation. In 2006 and 2010, Canada brought gold medals home.

Since then, the Canadian pride of hockey has only grown. Now whenever someone mentions or even thinks of hockey, they think of the Great White North.

The reason behind hockey being Canada’s national winter sport isn’t easy to explain. Hockey to Canadians is like basketball to FIlipinos. It’s simply a sport, but it’s a sport that its citizens hold dear to their hearts.

If anything the reason is simply nationalistic. Who can explain why (American) football is associated with the United States? The sport just has such a large impact on the nation as a whole that the people have tied their identities to it.

The sport is fun to do both as an athlete and a spectator. You may think that you won’t enjoy spectating a hockey game if you don’t play hockey, but the opposite is true. Hockey games will have you on the edge of your seat from beginning to end. It’s fast paced and not too hard to understand.

You don’t have to know every single play they’re doing, just know that they pass around a little puck and they’re trying to shoot it into the opponent’s net.

While the Olympics and medals actually carry very little significance to individual Canadian residents, we hope that you’ll participate with us as we see people represent the country we all admire as they play a sport that’s valuable to the Canadian identity and culture.