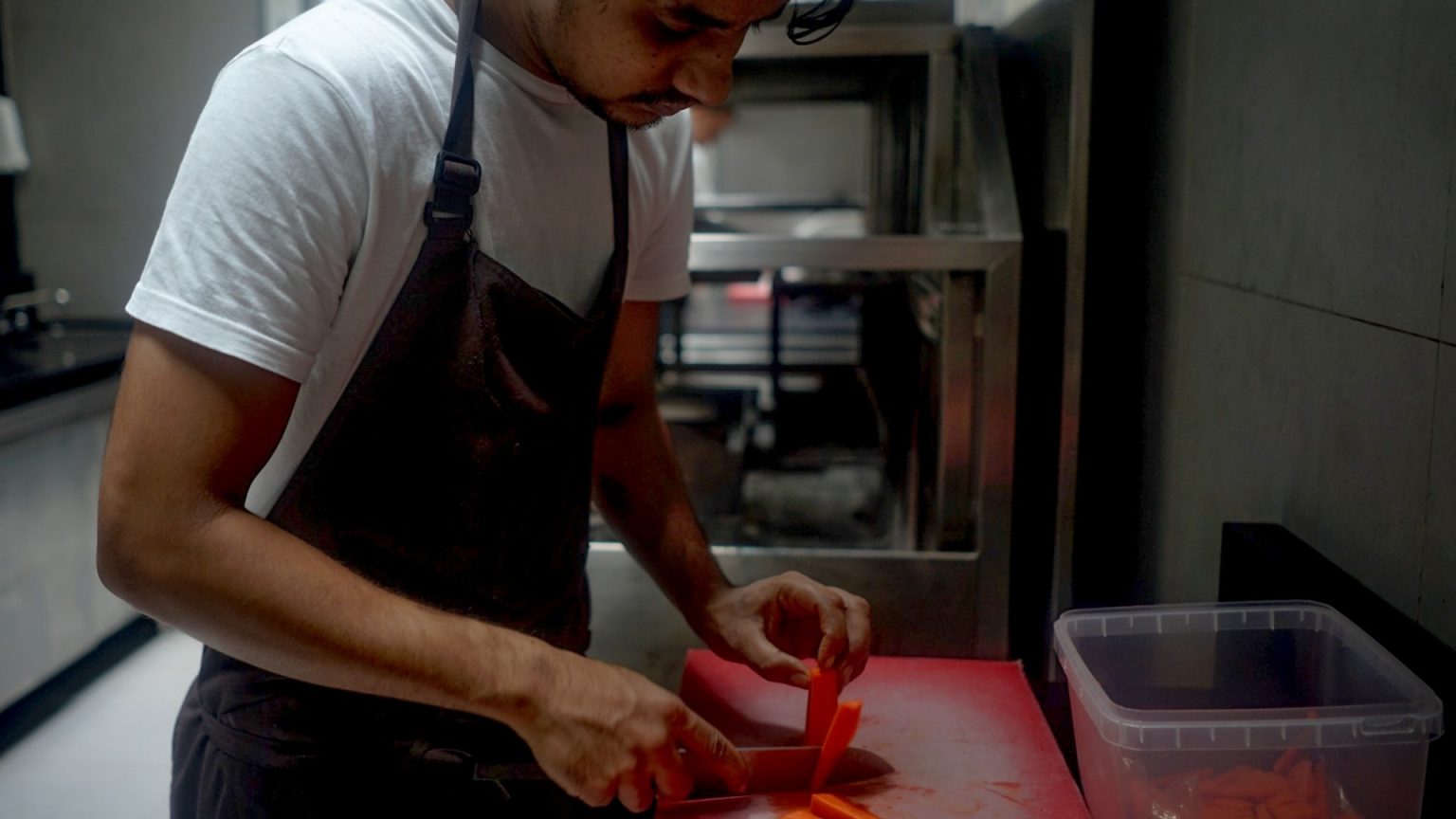 No matter where you go, the food and eating culture will always prevail. In order to preserve that culture, restaurants and cafes need people to prepare the food properly. That is where cooks come in.

Of course, cooks work in all sorts of places. Some work in restaurants and cafes, some in catering companies, and some in cruise ships. The kind of cooking you do could change depending on where you’re employed. Nonetheless, your responsibility stays about the same.

Cooks are responsible for preparing food according to the standard of where they work. They must follow the recipe and make sure that every customer receives their request. Some more important responsibilities may fall on more experienced cooks such as training or supervising a team.

Overall, cooks are the gears of the restaurant. Although their official title is “cook,” they clean the kitchen and maintain inventory of supplies so that all operations go smoothly.

Cooks are one of the most demanded jobs across Canada. Food places are the kinds of businesses that promote economic growth. Even immigration programs are trying to encourage entrepreneurs to revive rural towns, which includes opening up restaurants.

In BC alone, you can anticipate over 12,000 cook openings in the next few years, making it the most demanded trade. Since the food industry will never die out and economic growth can only increase from here, it’s not too difficult to find a job.

As for salary, cooks typically get $30,000 annually. However, that’s not including the tips that servers and cooks typically receive. Hotels and cruise ship cooks also receive higher wages as they are more experienced and have a higher standard.

Restaurants and cafes will set different standards. If you want to be guaranteed getting hired, then studying culinary arts or cooking is the best course of action. Trade certification is also helpful, but is not mandatory to start working in Canada. To receive the certification, cooks must complete a three year apprenticeship program.

In some cases, you could get by with a high school diploma. People who decide on this route tend to work in entry level jobs first, gain experience, then slowly move up the culinary ladder.

Where to Study Cooking

You can study culinary arts and cooking in most tech institutions or in a college. Some notable schools include:

Culinary education is typically only offered in colleges rather than in universities. That’s because in Canada, most universities are research based institutions while colleges focus more on hands-on practice and experience.

If you do want to research food, that is also possible with programs such as UBC’s Food Sciences program. However, the program focuses more on the chemical outcome of food rather than studying what tastes good together and what doesn’t.

Why Become a Cook

Cooking for a living can be quite enjoyable. If you have a passion for cooking, then making it a part of your work life would be a good idea. You’ll have fun preparing food everyday at your job all while making people happy with the food you make.

Not only is it enjoyable, it’s also relatively easy to get the training and therefore easy to get a job in the industry. Most regular restaurants don’t have high expectations towards the people they hire. Many fresh high school graduates are able to obtain work at food places most of the time.

Some restaurants may even be willing to sponsor foreign workers and help them get their Permanent Resident status. Multicultural cooking is also becoming more popular so regular Canadian trained cooks may not be able to replicate the flavours, so the need for foreigners is increasing.