Toronto: A Hub For International Students 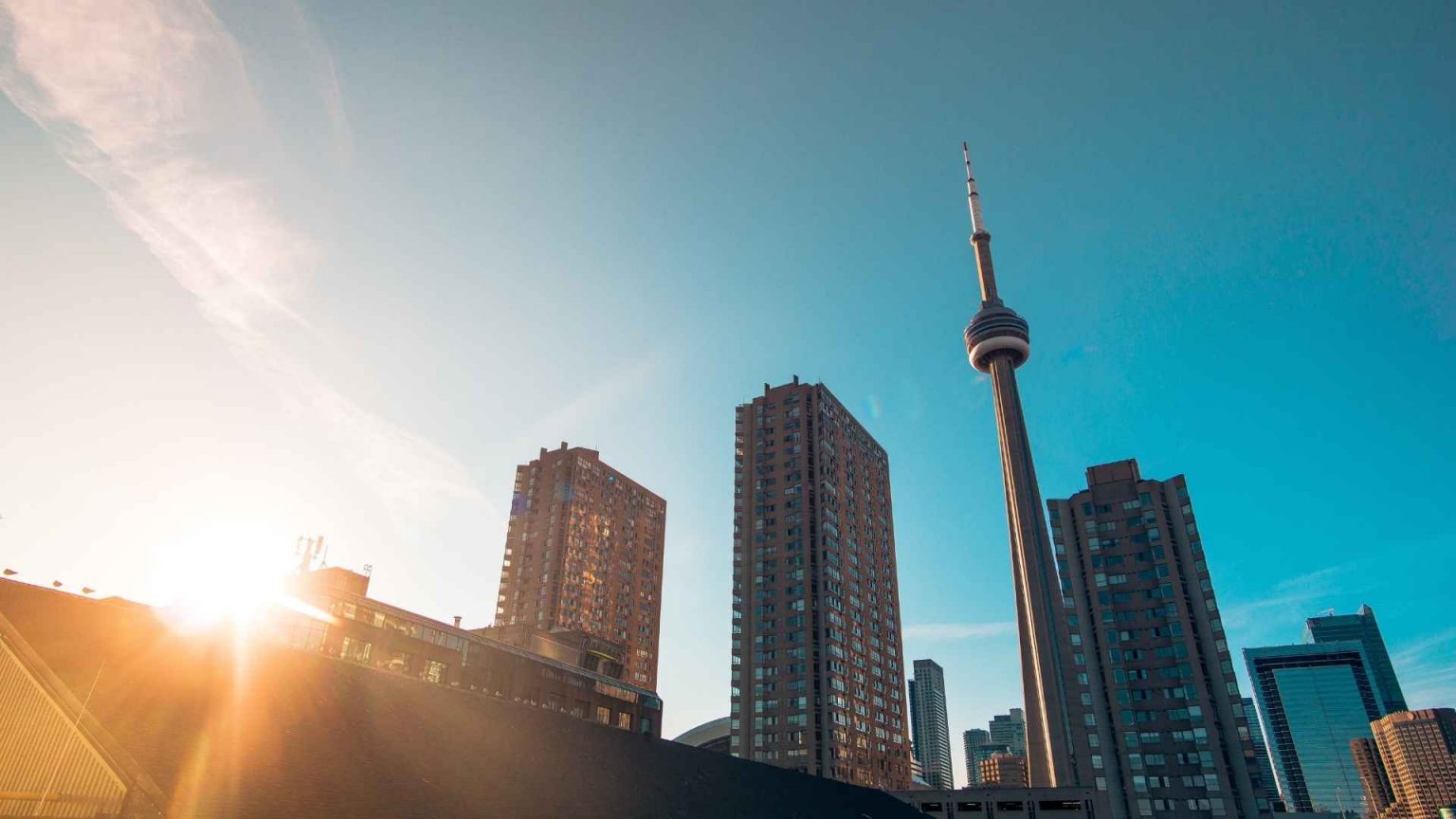 Toronto is the largest city in Canada. There are around 140 languages spoken in the city, making Toronto well-known for multiculturalism and diversity. As a result, there are many cultural neighbourhoods in Toronto, such as Little Manila, Little India, Little Italy, Little Portugal, Greektown, and Chinatown.

Do you know that Toronto has 62% of the total Filipino population in Canada? Filipinos are the fourth largest visible minority after South Asian, Chinese, and Black minorities in Canada.

There are many globally and nationally recognized schools in Toronto. There is the University of Toronto, ranked 17th globally and first in Canada. UofT is famous for both science and social sciences programs.

Toronto also has York University and Ryerson University. York U is the third-largest university in Canada, and Lassonde’s space engineering program is the only one in Canada!

Ryerson U’s Ted Rogers School of Management is Canada’s largest undergraduate business school. The school is famous for its career-focused programs too. Plus, Ryerson is located right in downtown Toronto at Yonge and Dundas.

Many students had also chosen to go to colleges that offer more hands-on approaches and smaller classes. Some of the top colleges here are Seneca, Humber, George Brown, and Centennial. They provide a wide array of sciences to arts programs.

Students may never get bored here in Toronto. Toronto is accessible; our public transport runs for 24 hours. If you want to travel out of the city, it is relatively easy. You can take the Go Train to neighbouring towns like Hamilton, Niagara Falls, or Ottawa. You can easily visit Quebec province with just a bus, train, or plane ride away. It is also easy to travel to the States. It only takes a few hours on the bus to visit Washington DC or New York.

At $14/hour, Ontario has the second-highest minimum wage in Canada. Toronto also ranks in fourth place for the safest city in the world. The city itself is recognized as the second-best city in North America in quality of living. On a global scale, Toronto is in the 16th spot.

We know how diverse Toronto is now. But also, Toronto is a major destination for global finance, business, and entertainment! The city is Canada’s number one start-up hub. Toronto also boasted many exciting opportunities for different careers, from healthcare to the arts. Toronto holds the Toronto International Film Festival (TIFF), one of the world’s prestigious film festivals.

Toronto is the eighth most popular destination for global talent. The city is the international hub of research and higher learning!

Diversity and quality living are Toronto’s strengths. The city is beautiful and lively. Do you want to come and study here?