What Jobs Can I Land with a Linguistics Degree? 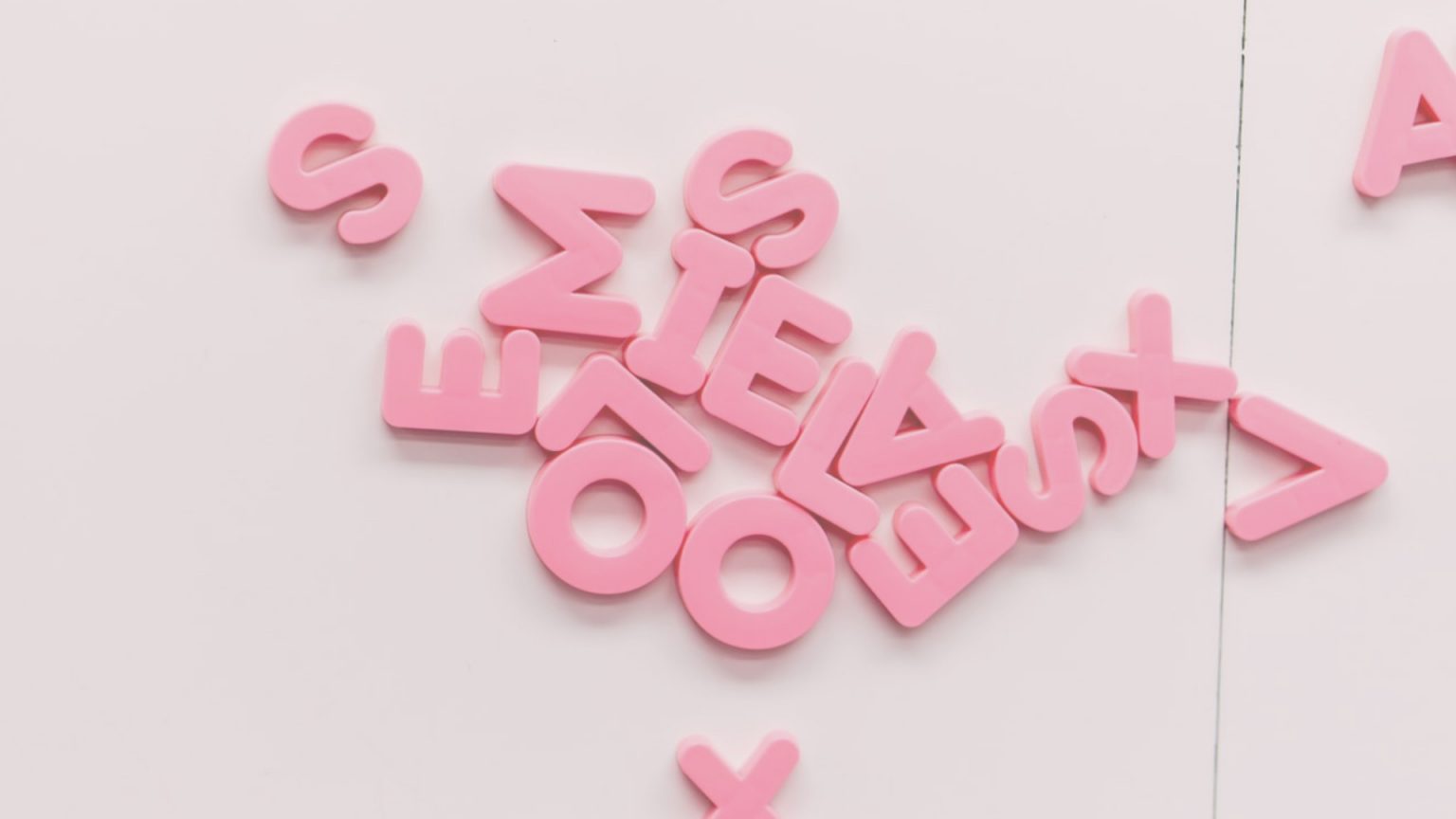 At a surface level, linguistics just seems like a major where you learn multiple languages or just a long-winded grammar lesson. This is actually not the case at all. In short, linguistics is the science of how language works. Like how chemists break down compounds and study the molecules that make it up, so too linguists with a language that interests them. If you are fascinated by languages, whether by learning them or just how they work, then this would be a good choice for you.

Stereotypically, linguists have a certain affinity to learning languages, but the crowd is diverse. A specialized study in linguistics won’t require you to learn a language. Rather, it will give you the tools to pick up virtually any language you decide to pick up.

Linguistics can be broken up into six major areas.

Phonetics is the study of individual sounds. If you think you know how the alphabet sounds, you’ll find out that you don’t.

Phonology is the study of how the sounds interact and how they affect each other.

Morphology is the study of word meaning and a deeper study of parts of speech.

Syntax is the study of structure and order and how phrases are strung together to make a grammatical sentence.

Semantics is the study of literal meaning and importance. A sentence can simultaneously be grammatically correct and carry no meaning.

Pragmatics refers to the overall meaning of a spoken phrase and understanding context.

Each one of these concepts are the building blocks of any language, but the major isn’t limited to just these studies. There’ll be chances to look into the way children learn languages or the psychology behind the way people utilize language.

How do I study linguistics in Canada?

Linguistics studies are offered at most major universities. Because it’s such a specialized subject area, a degree is not typically offered in colleges. A few courses may be offered, but the lowest level of education you can have towards linguistics is a Bachelor’s.

University of Toronto’s linguistics program is highly esteemed and ranks 13th in North America. Their program covers all of the main six topics and provides opportunities for independent study as well. In addition, they have a Specialist Program that is designed for a more intensive study of Linguistics.

Of course, University of Toronto isn’t the only option out there. Universities like McGill, University of British Columbia, Simon Fraser University, and a number of other institutions offer linguistics as well.

In all establishments, it usually takes about four years of study. It will take longer if you decide to do co-op or take up a minor.

What can I do with a degree in linguistics?

A major in linguistics provides a lot of career opportunities, but two common paths are either an overseas English teacher or a speech pathologist. Speech pathology requires more study, which then opens up the option to go into a Masters and even a PhD in Linguistics. Likewise, having a degree in linguistics alone doesn’t prepare you for the teacher life, so having an education minor or doing a co-op would be ideal.

Speech-language pathologists are doctors so their income is higher than the average person. According to the Government of Canada Job Bank, pathologists make about $40 an hour. As for English teachers, the income might change depending on where you teach. In South Korea for instance, English teachers receive about $2000 a month.

If those are not to your interest, but you’re still very much intrigued about the idea of a major in linguistics, you still have a lot of options before you. Since a study in linguistics is very writing-heavy, it’ll also help you become a master at written English. With that, you could be a journalist, an editor, a translator, or a technical writer among a whole list of things.

Why does this matter to me?

In the linguistics world, the Philippines is actually known to be one of the few countries that are truly bilingual. Canada’s official language status may be bilingual, but that’s not the reality across the country. However, practically everyone in the Philippines understands English fluently, if not speak at a native level.

English has a lot of power globally in the modern era. Countries in Europe and Asia are constantly hiring for English teachers or private tutors. It would be a shame to let Filipinos’ abilities and talents go to waste. The biggest drawback is that these countries only recognize degrees from seven countries, Canada being one of them. If your dream is to travel the world and connect with others by exchanging knowledge with them, then being an English teacher is the perfect option. Studying in Canada can be the first step to attaining that goal.

PrevPreviousCanada to Require Full Vaccination for Travellers and Federally Regulated Transportation Employees
NextWhere should I study? BC vs. ON Education SystemNext