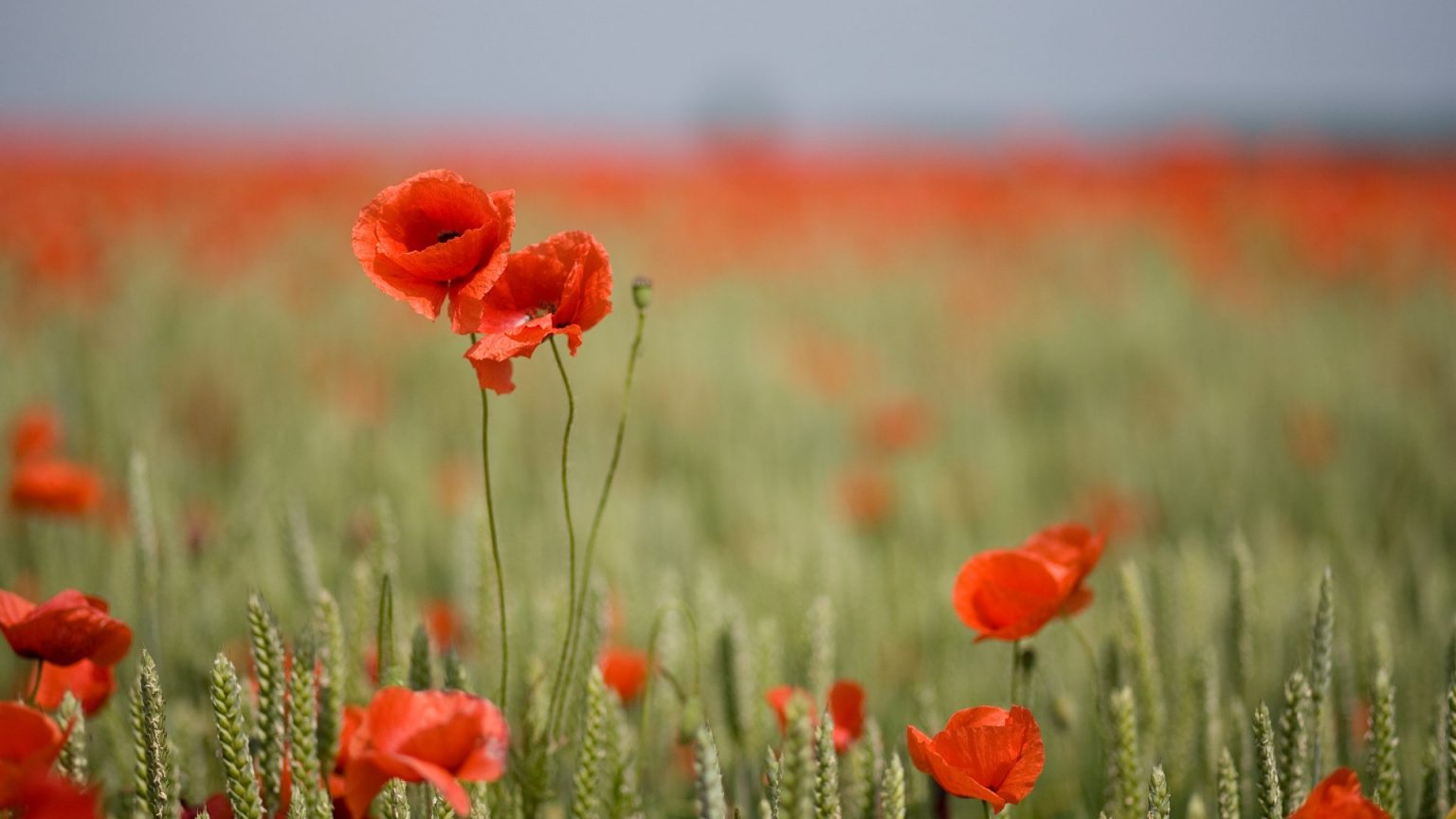 With Remembrance Day drawing near once again, it’s important to remind Canadians why we recognize this holiday in the first place.

We’ve already talked about what Remembrance Day is so we won’t repeat. The holiday is most comparable to the Philippines’ Heroes Day. Both holidays commemorate those who fell while fighting for freedom. Canada wasn’t fighting for its own freedom rather the freedom of other’s. People realize this. Canada’s participation in the wars was even a reason it became its own country. This time, let’s look at the history of November 11 and we’ll also have a look at why the holiday means so much to us Canadians.

What Happened on Armistice Day 1918

November 11, 1918 is known as the day that World War I finally ended. It ended with an armistice which is more like an agreement to stop fighting. This means that Germany didn’t actually surrender. Rather, they were forced to agree to very harsh terms.

By November 1918, both sides of the war had exhausted most of their resources. The Allied Powers did not have the strength to invade Germany nor did the Central Powers have enough energy to defend. So on November 7, Germany ceased and contacted the Allied powers, saying they were willing to negotiate terms of armistice.

In the end it was barely a deal; it was more like a consequence. The two people who talked, Foch and Ezberger, hardly had a negotiation at all. Ezberger pleaded to make the treaty less severe, but Foch wouldn’t have it. Germany not only lost the war, but had to give up their weapons and land as well. It was the Allies’ way of rubbing salt in the wound.

All in all, the war ended not with a cheer of triumph, but with a sigh of relief.

Why Canadian Contribution was Significant

The world wasn’t the same after World War I. We know the main reason why we have Remembrance Day is to honour the soldiers who died in battle. What many people don’t know is that WWI helped Canada take its first few steps towards becoming its own country. In order to see how this happened, we need to take a look at Vimy Ridge, the most important battle to Canadians (from WWI).

A high-stakes battle dawned on April 9, 1917. What lay ahead of Canadian troops was an open graveyard, the clear sign of failure from France’s previous attempt. Bodies lay everywhere, threatening Canadian soldiers to turn back. Despite the circumstances, Canada did not back down. Bullets rained down on the soldiers for four days; the odds weren’t looking so great. Yet on that fourth day, a cry of triumph could be heard among the hills. After several attempts by the British and French, Vimy Ridge belonged to the Allies.

With this victory, the birth of a nation occurred. This was one of the first events where people of Canada had acted independently of the British. It’s truly fascinating that even in the midst of war, something amazing like the beginning of a country can happen.

Wars are becoming less frequent and we are grateful for that. However, we are starting to take our current state for granted. As a future Canadian citizen, it’s important to appreciate the sacrifices of Canadian soldiers because it would not have turned out to be the country that immigrants desire to live in. So on this Remembrance Day and every following November 11th to come, wear your poppy to honour those who gave their lives.

PrevPreviousWhat is CRS Score?
NextDo’s and Don’ts of Canadian ResumésNext